GAO: Cost and Schedule of NASA’s Project Portfolio Has Deteriorated 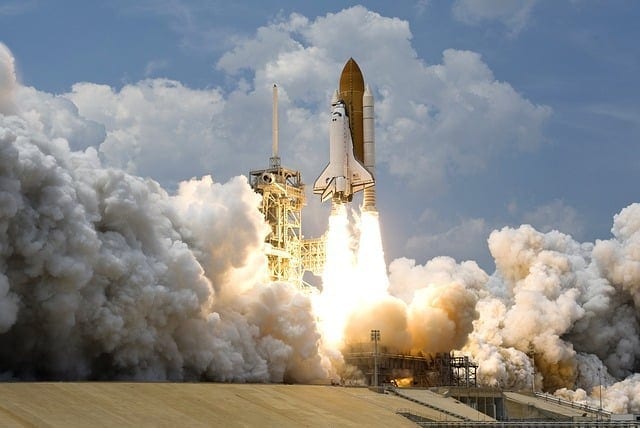 A GAO report has found that the cost and schedule performance of the National Aeronautics and Space Administration’s (NASA) portfolio of major projects has deteriorated, but the extent of cost performance deterioration is unknown.

The average launch delay was 12 months — the most ever reported. However, the extent of cost growth for the portfolio of projects is unknown because NASA doesn’t have a current cost estimate for the Orion crew vehicle, one of its most expensive projects. The deterioration in portfolio performance was the result of nine of the 17 projects in development experiencing cost or schedule growth.

GAO found that four projects encountered technical issues that were compounded by risky program management decisions. For example, the Space Launch System and Exploration Ground Systems programs are large-scale, technically complex human spaceflight programs, and NASA managed them to aggressive schedules and with insufficient levels of cost and schedule reserves. This made it more difficult for the programs to operate within their committed baseline cost and schedule estimates.

Two projects ran into technical challenges that resulted in delays in the integration and test phase. For example, in December 2017, GAO found that the James Webb Space Telescope project encountered delays primarily due to the integration of the various spacecraft elements taking longer than expected, as well as resolving technical issues during testing. GAO has previously found that integration and testing is when projects are most at risk of incurring cost and schedule growth.

Three projects experienced cost growth or schedule delays due to factors outside of the projects’ control, such as delays related to their launch vehicles.