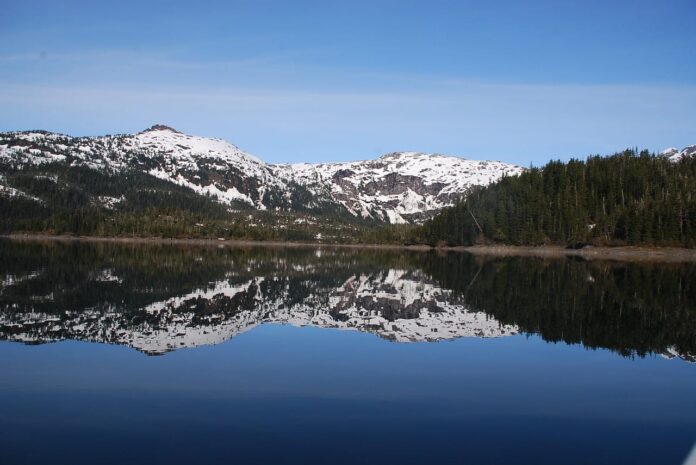 The Government Accountability Office previously reviewed participation by ANC-owned firms in this program, and testified about a number of issues that we identified between 2006 and 2016 regarding how SBA monitors and oversees these firms.

For instance, SBA was not able to track and share key program data that it needed to enforce program rules. GAO also testified that SBA’s Alaska District Office did not have enough staff to effectively monitor these firms.

In three reports issued between 2006 and 2016, GAO has found persistent weaknesses in the Small Business Administration’s (SBA) oversight and monitoring of Tribal 8(a) firms, in particular the Alaska Native Corporations’ (ANC) subsidiary firms (ANC-owned firms) that participate in SBA’s 8(a) program. Over the course of the program, qualified small, disadvantaged businesses, including ANC-owned firms, can receive federal contract awards that have been set aside solely for such businesses, and business development support from SBA, such as mentoring, financial assistance, and other management and technical assistance. In its three reports, among other things, GAO found that SBA had (1) incomplete information and documentation on ANC-owned firms and their compliance with regulatory requirements; (2) limitations in its ability to track and share key program data needed to enforce its own program; (3) insufficient staffing in its Alaska District Office to carry out necessary and critical monitoring tasks; and (4) inadequate or vague program guidance for clearly communicating to staff how to interpret new regulations.

GAO made 21 recommendations to SBA that address weaknesses in SBA’s oversight and monitoring of ANC-owned firms participating in the 8(a) program. SBA has taken steps to implement many of those recommendations, including enhancing training for SBA staff that emphasized program rules, and developing and implementing a regulation that helps SBA better enforce rules against ANC-owned firms obtaining contracts for which they were not necessarily eligible.

However, SBA has not yet implemented recommendations that, if implemented as intended, could significantly improve its oversight of the 8(a) program. For example, SBA has not yet addressed limitations raised in GAO’s 2006 and 2016 reports regarding SBA’s tracking of revenue information for ANC-owned firms, which limits SBA’s oversight of 8(a) rules prohibiting multiple subsidiaries under one ANC from generating revenue in the same primary line of business—which 8(a) program regulations intend to limit. SBA officials informed GAO of the agency’s plans to develop an information system capable of addressing this issue. However, at the time of GAO’s 2016 report, SBA could not provide detailed information or plans about this system, and as of today, the agency could not provide documentation that this system is operational. As another example, SBA has not addressed GAO’s 2006 recommendation to consistently determine whether other small businesses are losing contracting opportunities when SBA awards contracts through the 8(a) program to ANC-owned firms, as required in regulation—an area where GAO found that SBA had fallen short in its oversight. Instead, in 2009, SBA reported that it performed a single analysis of a limited set of procurement data from a limited period and concluded the data did not indicate that other small 8(a) firms (e.g., black-owned, Hispanic-owned, and others) were losing contracting opportunities to ANC-owned firms. However, SBA’s actions did not address the intent of GAO’s recommendation to “consistently” perform this oversight. Absent action on these recommendations, the program continues to be at risk of noncompliance.