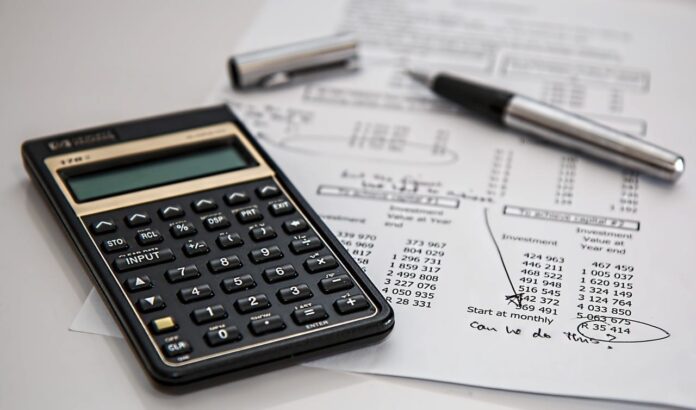 Businesses are responsible for paying taxes and must report their tax debts if they want federal contracts. Agencies are supposed to consider these debts before awarding contracts.

However, the Government Accountability Office reviewed the Departments of Energy, Health and Human Services, and Veterans Affairs, as well as the Army and Navy, and found that they may have inappropriately awarded more than 1,800 contracts to businesses with tax debts in 2015 and 2016.

The five selected agencies GAO reviewed have control activities—such as policies and procedures—to help ensure they consider qualifying federal tax debts as defined by Federal Acquisition Regulation (FAR) § 52.209-11 and § 52.209-5 before awarding contracts. However, these controls were potentially ineffective in ensuring compliance with relevant laws and regulations. According to GAO’s analysis, in 2015 and 2016 the Departments of Energy, Health and Human Services, and Veterans Affairs, and the Army and Navy, awarded 1,849 contracts to contractors that reported qualifying federal tax debts, such as delinquent debts over $3,500.

When a contractor reports qualifying tax debts under these regulations, the contracting officer must take several actions, including notifying the agency suspension and debarment official (SDO). However, SDOs at all five agencies told GAO they did not receive any notifications of contractors reporting tax debt in this period. As a result, these contracts may have been awarded without potential required actions, indicating potential violations of federal regulations and, in some cases, appropriations law.

GAO’s nongeneralizable review of seven contracts illustrate two cases where contractors were collectively awarded more than $510,000 in contract obligations while having more than $250,000 in tax debt, including tax penalties for willful noncompliance with tax laws. Officials from the selected agencies were unable to explain why their control activities were potentially ineffective without reviewing each contract to determine whether FAR requirements were applicable and whether control activities were applied. Understanding why existing control activities did not operate effectively will help these agencies enhance controls to avoid future misuses of appropriated funds. GAO plans to provide information on the instances of potential noncompliance GAO identified to the selected agencies.

Of the over 2,700 executive-branch contractors GAO found to have likely qualifying federal tax debt as of December 2016, the Internal Revenue Service (IRS) had identified over 2,000 for levy through its automated Federal Payment Levy Program (FPLP). However, the FPLP cannot levy all contractors because not all payments are processed by the system the FPLP uses. The data the IRS receives from agencies does not allow it to readily identify payments made using other systems—information the IRS needs for agency outreach about inclusion in the FPLP and to more quickly initiate a manual levy. With this information, the IRS may be able to improve its levy capacity and enhance tax collections.