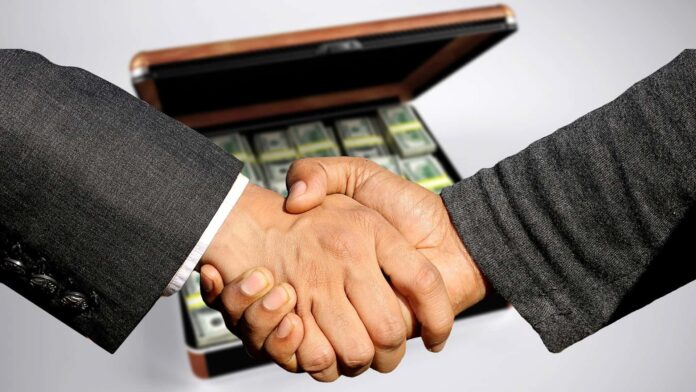 Federal agencies tend to spend the most money on contractors the week after a continuing resolution and the week before the end of the fiscal year, according to the latest data set released by the Treasury Department’s Fiscal Service Data Lab.

The team at the Data Lab are on a quest to make federal spending data more accessible, in terms of physical access to the data, as well as making it easier for people to understand.

“We believe that data plus use equals value and want to inspire others to use USAspending data to create their own value,” said Daniel Cain, director of data transparency at the Fiscal Service. “These new tools help to answer these interesting but complicated questions and shows the power of the data available on USAspending.gov.”