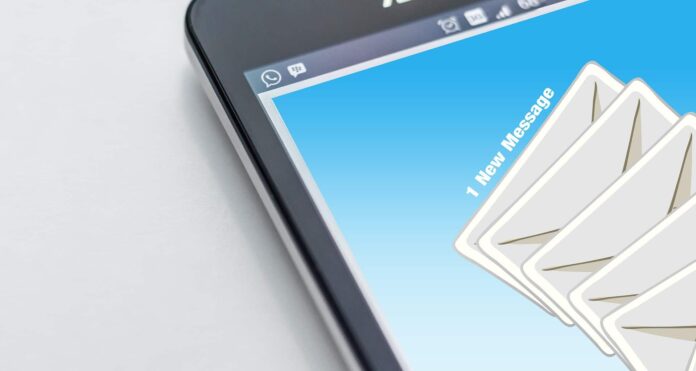 Among the top 98 government contractors by dollar value, only 45 have properly installed the tool known as DMARC and only five have set it up to quarantine or reject spoofed or phishing emails that might contain malware, according to an analysis by the company ValiMail.

That means 93 of those companies are more vulnerable to phishing and spoofed emails, which might endanger those contractors’ federal clients—even if those agencies have installed DMARC themselves.