Shooting at NSA After SUV Runs Into Concrete Barricade 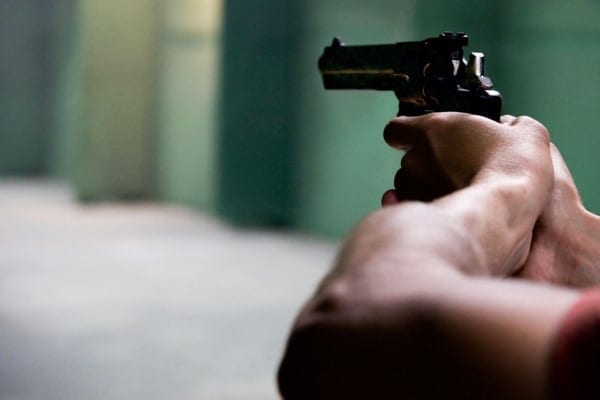 Authorities are responding to a shooting at the National Security Agency campus at Fort Meade.

It is believed one person is injured but the agency said “there is no ongoing threat” after the incident in which a black SUV ran into a concrete barricade. Police have arrested one male suspect but have not disclosed if he was the casualty.

White House deputy press secretary Lindsay Walters said in a statement: “The President has been briefed on the shooting at Ft. Meade. Our thoughts and prayers are with everyone that has been affected. We will continue to provide updates as they become available.”

FBI officers from the Baltimore office are responding to the incident.

UPDATE: The FBI said the driver might have made a wrong turn into the complex and that there is no indication of terrorism. Injured were an NSA police officer, the driver of the SUV and a civilian bystander. Three people were in the SUV.