Herrera joins NSA after serving nearly 40 years at Sandia National Laboratories, where his last assignment was a Laboratory Fellow. 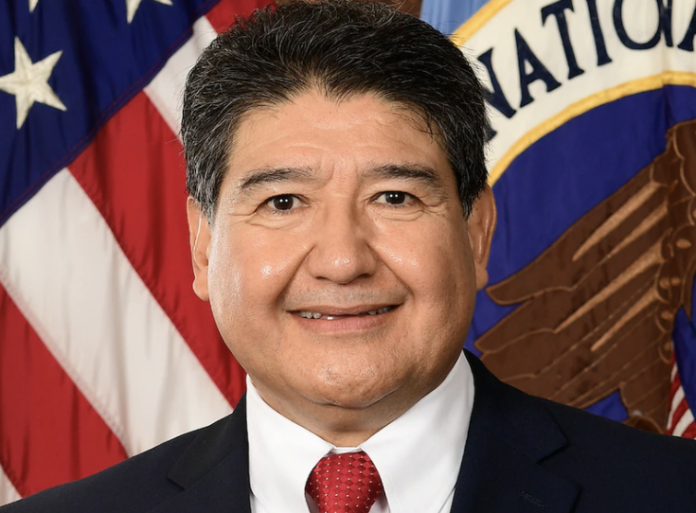 On 16 August 2021, Gilbert V. (Gil) Herrera was appointed as the Director of Research at the National Security Agency (NSA). NSA’s Research Directorate conducts world-class scientific research to develop new and innovative techniques and technologies to enable the SIGINT and Cybersecurity missions of NSA/CSS as well as joint-authority missions of the Intelligence Community and Department of Defense.

Mr. Herrera joins NSA after serving nearly 40-years at Sandia National Laboratories (Sandia), where his last assignment was a Laboratory Fellow, only one of 15 such appointments in Sandia’s 70-year history. In 2020, Mr. Herrera was appointed to the U.S. National Quantum Initiative Advisory Committee, which advises the nation’s highest offices on matters concerning quantum information science.  He is a Fellow of the American Association of the Advancement of Science (AAAS) and a Senior Member of the Institute of Electrical and Electronics Engineers (IEEE).

Mr. Herrera previously served with NSA as the Director of the Laboratory for Physical Sciences (LPS) between 2015 -2018.  He also served as the Director of Microsystems Science and Technology from 2006-2015, which included directing Sandia’s MESA Complex, a silicon and compound semiconductor fabrication facility that also includes over 120 individual research laboratories.

As a recognized leader within the Department of Defense, Mr. Herrera works across cultural and institutional barriers, and looks forward to transitioning new and emerging technology and techniques from research to mission application.

Mr. Herrera’s previous experience working with NSA fueled his interest in leading NSA’s Research Directorate. “I am thrilled to re-join the NSA team,” he said.  “I look forward to working with this world-class team to find innovative solutions for some of the Nation’s hardest problems.”