An Ohio man pleaded guilty on August 18 to a money laundering conspiracy arising from his operation of Helix, a Darknet-based cryptocurrency laundering service. 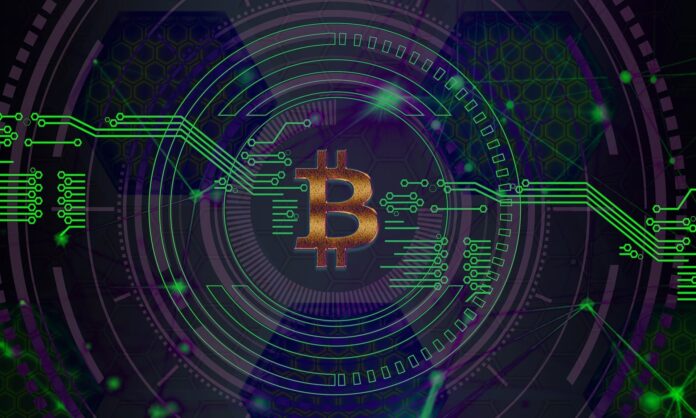 An Ohio man pleaded guilty on August 18 to a money laundering conspiracy arising from his operation of Helix, a Darknet-based cryptocurrency laundering service.

According to court documents, Larry Dean Harmon, 38, of Akron, admitted that he operated Helix from 2014 to 2017. Helix functioned as a bitcoin “mixer” or “tumbler,” allowing customers, for a fee, to send bitcoin to designated recipients in a manner that was designed to conceal the source or owner of the bitcoin. Helix was linked to and associated with “Grams,” a Darknet search engine also run by Harmon. Harmon advertised Helix to customers on the Darknet to conceal transactions from law enforcement.

Harmon admitted that Helix partnered with several Darknet markets, including AlphaBay, Evolution, Cloud 9 and others, to provide bitcoin money laundering services for market customers. In total, Helix moved over 350,000 bitcoin – valued at over $300 million at the time of the transactions – on behalf of customers, with the largest volume coming from Darknet markets. Harmon further admitted that he conspired with Darknet vendors and marketplace administrators to launder such bitcoins generated through illegal drug trafficking offenses on those Darknet marketplaces.

As part of his plea, Harmon also agreed to the forfeiture of more than 4,400 bitcoin, valued at more than $200 million at today’s prices, and other seized properties that were involved in the money laundering conspiracy. Harmon will be sentenced at a date to be determined and faces a maximum penalty of 20 years in prison, a fine of $500,000 or twice the value of the property involved in the transaction, a term of supervised release of not more than three years, and mandatory restitution. Chief Judge Beryl Howell of the U.S. District Court for the District of Columbia accepted Harmon’s guilty plea and will determine any sentence after considering the U.S. Sentencing Guidelines and other statutory factors.

The IRS-CI Cyber Crimes Unit and the FBI’s Washington Field Office investigated the case, with valuable assistance provided by the Criminal Division’s Office of International Affairs, the U.S. Attorney’s Office for the Northern District of Ohio, the IRS’s Washington, Cincinnati and Oakland Field Offices, the FBI’s Criminal Investigative Division and Cleveland, Newark and San Francisco Field Offices, and the State Department’s Diplomatic Security Service. The Belize Ministry of the Attorney General and the Belize National Police Department provided essential support for the investigation, coordinated through the U.S. Embassy in Belmopan.