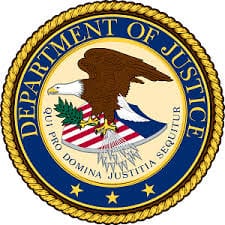 PAE President and CEO John Heller said that with a period of performance of one base year and six one-year option periods, the contract represents significant long-term growth to PAE’s revenue and backlog of work.