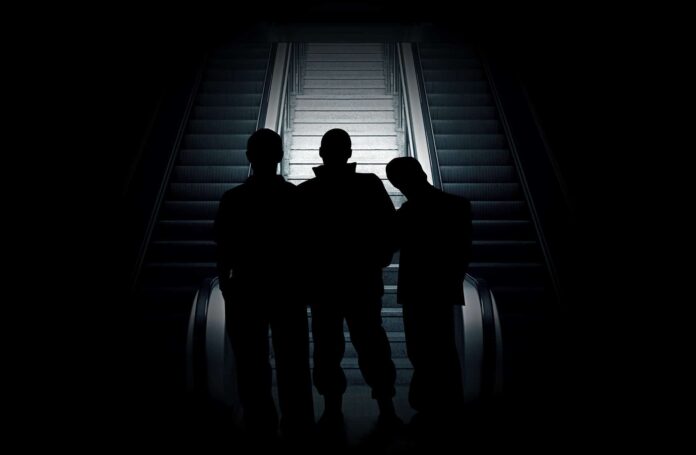 The National Institute of Justice has removed the Dallas Anti-Gang Initiative rating from CrimeSolutions.gov.

Established in 1996, the initiative targeted five geographical areas that were home to seven of the city’s most violent gangs. Three main suppression strategies were employed: Patrols stopped and frisked suspected gang members and made appropriate arrests; ordinances were strictly enforced whenever suspected gang members were encountered; and police worked in conjunction with school districts to curb truancy.

A successful decrease in gang-related violence in targeted areas was attributed largely to the aggressive enforcement of curfew and truancy laws and regulations.

Other programs removed from CrimeSolutions.gov on February 10 include the now defunt Operation Cul-de-Sac, which was designed to tackle the problem of gang violence including drive-by shootings, assault, and homicide in high-crime areas of Los Angeles; and Keepin’ it REAL, a substance use prevention and social and emotional competency enhancing initiative.

Programs are removed as part of a periodic and continuous quality control assessment to ensure program ratings are consistent with any updates to policies and procedures for the program review. Each of these programs will now be added to the inconclusive evidence listing on the site.