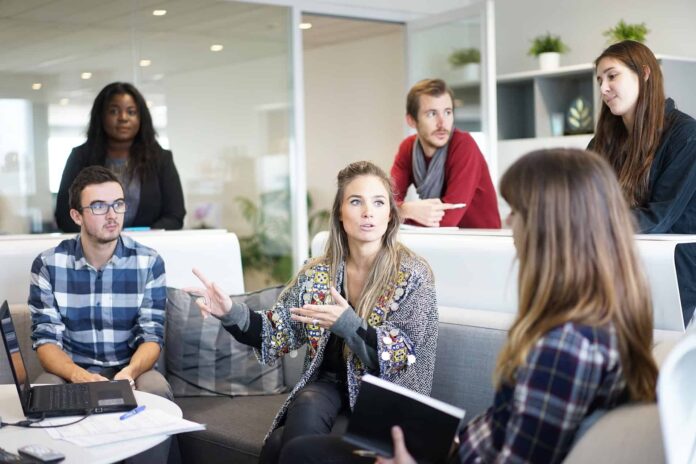 Hiring candidates in “everything from cybersecurity to public health” can be a particularly difficult and unsatisfying experience for those in the public sector, according to survey results released in June from Market Connections.

Market Connections used a blind, online study from October to November 2017 in partnership with Monster Government Solutions, an online talent agency, to “gain a better understanding of the current talent challenges facing government agencies and contractors.” The survey included 200 human resources and “recruiting professionals,” 75 percent of which were from the public sector. The remaining 25 percent were private contractors.

Market Connections points a variety of issues that could lead to these hiring gaps. Seventy-five percent of private sector respondents, for example, said they had a strong, recruit-attracting brand. Meanwhile, less than half of government contractors said the same for their employer’s brands.

“The best way to see how your organization compares with other employers is through brand perception research,” Vice President of Research Strategy at Market Connections Laurie Morrow said in the survey report. “This research lets you know where you stand in the market relative to your competition and how your brand resonates with both potential customers and employees.”

Overall, the survey found that contractors use a wider variety of hiring tools and methods like online job boards and social media. The private sector also implements talent retention strategies such as “creative benefits packages” and “diversity and inclusion initiatives” at higher rates than their public counterparts.

This is particularly prevalent issue in the world of tech, where a June Digital Ocean report found that 44 percent of hiring managers said they have problems retaining talent. Thirty-nine percent cited “a limited talent pool without relevant job/technical skills” as their “biggest hiring challenge.”

Digital Ocean also looked at the engineers themselves and found that the biggest consideration when it comes to finding a job is a competitive salary. Engineer’s reasons for leaving a company were also a surveyed; the top reason given was a lack of “opportunities for growth and development.”