At Least 114 Killed in Two Terror Attacks in Kabul 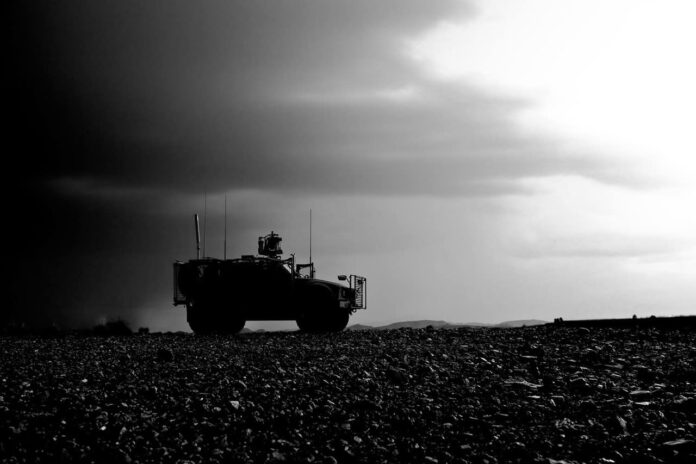 Two terror attacks in Kabul have killed at least 114 people and left at least 251 injured.

On Saturday, a Taliban attacker drove an ambulance through a security checkpoint in Kabul, killing 103 and wounding at least 235, mostly civilians. The vehicle got past the checkpoint in Sadarat Square about a mile from the UN Embassy. It was the deadliest attack this year, and the third in a week in Afghanistan.

Then, earlier today, 11 soldiers were killed and 16 injured in a separate attack at a military base in Kabul. This time the attack, which took place near the Marshal Fahim military academy in Kabul, was claimed by ISIS. Five militants armed with grenades and rifles attacked an outpost near the academy.

Last week, 22 people were killed in a Taliban attack at the Inter-Continental Hotel in Kabul.

A Taliban spokesman said in a statement that Saturday’s attack was a message to President Trump after his decision to withdraw aid to Pakistan because of their lack of action to combat terrorism.