Do Your Diversity Efforts Reflect the Experiences of Women of Color? 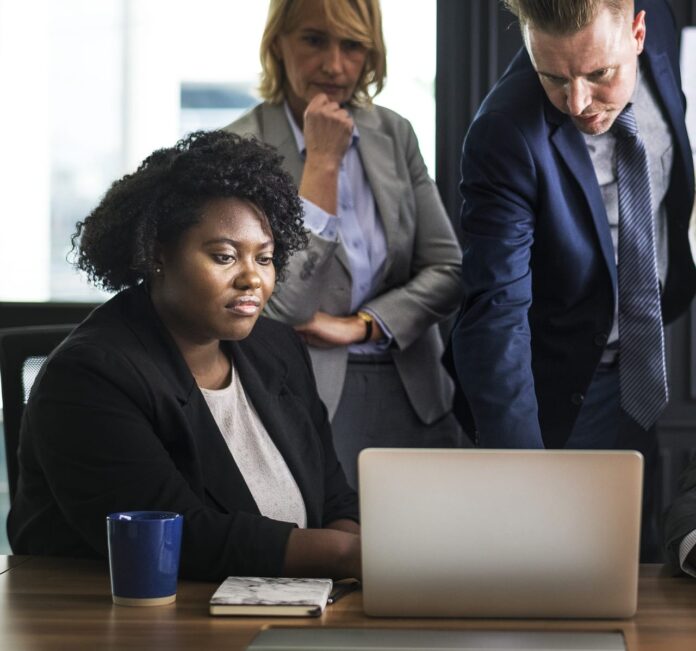 In a previous job, Minda Harts corrected her manager who was celebrating the company for “having the most diverse leadership across the country in our industry.” When Harts, now an assistant adjunct professor at New York University, pointed out that their organization shouldn’t be celebrating their diversity numbers just yet — all their leaders were white men and white women — her manager was visibly annoyed.

Harts recalls that her manager made her feel like she was wrong for even bringing it up. “Many senior leaders are not comfortable talking about race and they are doing their talent a disservice by ignoring racial equity in the workplace,” says Harts, author of The Memo: What Women of Color Need to Know to Secure a Seat at the Table.