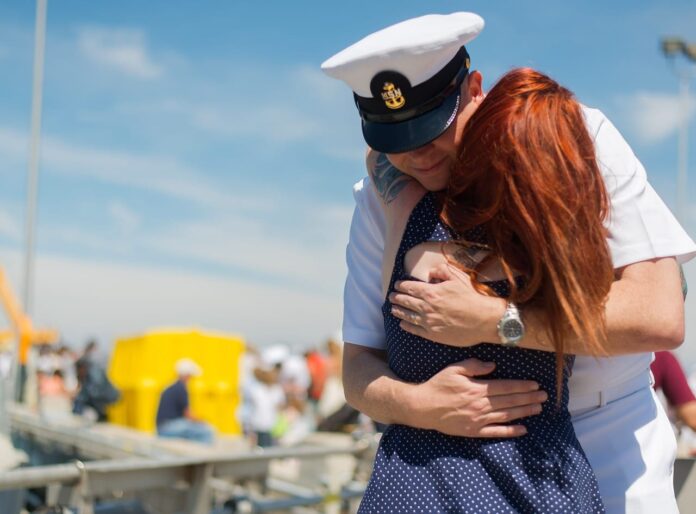 Nearly two-thirds of new veterans say they faced a difficult transition to civilian life, partly because of the bleak economic environment but also because they seem to be speaking a different language than the business leaders who might hire them, according to a survey on post-military employment released this week.

Servicemembers leave with unrealistic visions, said Tom Tarantino, chief policy officer for Iraq and Afghanistan Veterans of America. Eighty percent of respondents said they were looking for “the right job,” not just any job, but nearly half said they were unprepared for the move to the civilian workforce, according to the survey conducted by Prudential Financial and IAVA.

“Expectations of people leaving the military are higher than reality. Not just in terms of, ‘I’m going to get this $100,000 job,’ but in terms of work and life blance, work environment, types of employee services are available,” Tarantino said. “That tells me we don’t do a good job of training people leaving the military to look for work. We need to do a better job to set them up for success.”