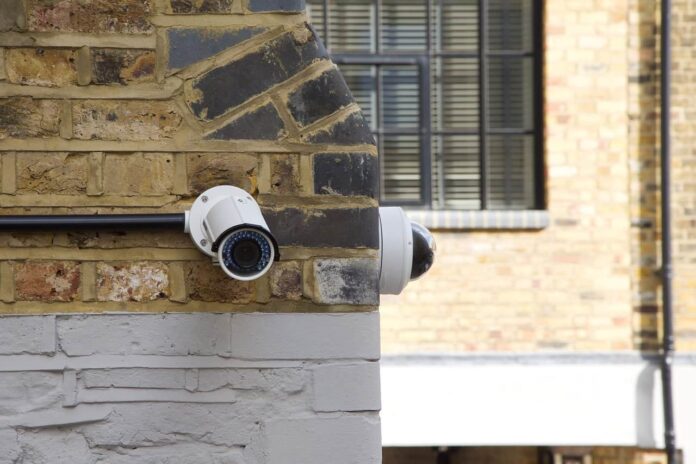 “Achieving these SAFETY Act Designations is a testament to our continued commitment to develop technologies that meet the highest safety and security standards,” said Dr. Mahesh Saptharishi, Avigilon’s Chief Technology Officer. “Together with our customers we are helping to create safer stadiums, businesses and cities through the use of advanced video surveillance and access control systems.”