AeroDefense to Protect New York Giants and Jets from Drones 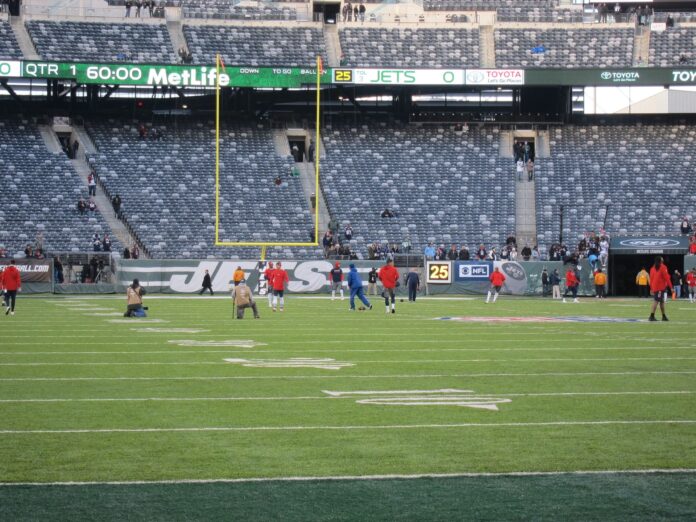 AeroDefense has revealed that it will provide its drone detection system to the MetLife Stadium to improve drone safety during events.

The MetLife Stadium, home to the New York Giants and New York Jets NFL teams as well as numerous concerts and sporting events, has selected AeroDefense’s AirWarden Drone and Pilot Detection, Location and Alert System to provide warnings for drones entering the stadium.

The system operates using radio frequencies to detect where both the drone and the controller are in order to notify the MetLife Stadium security.