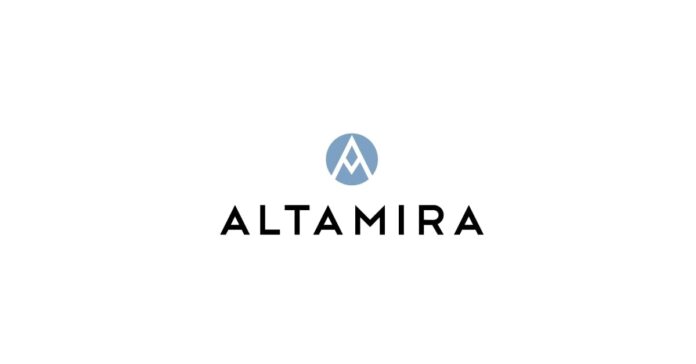 Altamira Technologies Corporation has announced the addition of three new leaders as it seeks to expand its mission-critical national security programs.

Adam Omar has joined as Chief Financial Officer. Adam has been the CFO at two successful equity-backed companies and held leadership positions at large systems integrators and software firms, including SAIC, Software AG, and LexisNexis. “Adam’s experience with PE-backed ventures brings the financial discipline, agility, and creativity we need as we move further into Space, Cyber, and mission modernization programs for the DoD and IC,” said Altamira CEO Ted Davies.

John Price has joined as VP, Growth, and Strategy. In this role, John will focus on expanding Altamira’s cyber offerings and leveraging core Data Analytics/ML/AI capabilities into emerging DoD programs.

Altamira COO, Blaine Worthington stated that “John’s background in the U.S. Special Forces, his time on Capitol Hill and in the Pentagon have given him a unique perspective on key national security issues and trends. He is having an immediate impact on new opportunities for Altamira in emerging parts of DoD and the IC.”

Clay Sharman has been added to the Altamira Leadership team as the Director of Capture and Proposals.

Clay has extensive commercial creative experience and has led proposal teams that generated over 100 proposals a year. His background will be useful for the volume of bids that Altamira intends to submit this year and beyond.