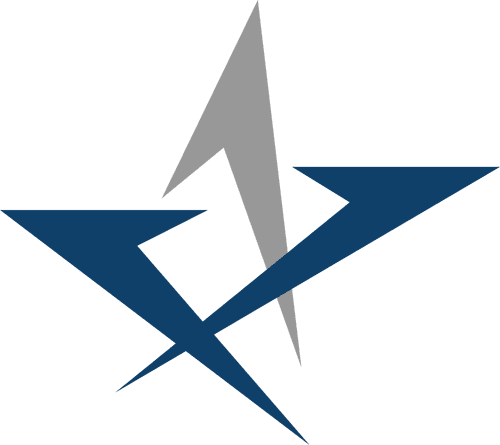 Risk management specialist, Constellis, will be opening a new location in Grove City, Pennsylvania, for the company’s National Security Operations – Investigative Services Group, a function that conducts background investigations for the Department of Homeland Security and the Intelligence Community.

The new facility will be located at 125 Lincoln Avenue in Grove City, PA.

“We’re excited to establish investigative operations in Grove City,” said Dave Mathews, President, National Security Operations at Constellis. “This community has a great work ethic. The people here know the importance of the investigative work we do. For many, either they or their family members have worked in investigations in some capacity. Constellis looks forward to a long-term partnership with the town and its people to help our customers meet their missions.”

Constellis has also recently announced that Richard Hozik has joined as the company’s Chief Financial Officer. Hozik has over 45 years of financial and operations experience in the United States and internationally. Prior to joining Constellis, he held numerous positions including as Chief Financial Officer and Chief Executive Officer to a number of both publicly traded and privately held government contractors. He has also served as CFO and CEO of a global firm with operations throughout North America, Latin America, Europe, the Middle East, Africa and Asia Pacific.