The Defense Advanced Research Projects Agency (DARPA) has announced its selection of eight industry and university research teams to support the Science of Atomic Vapors for New Technologies (SAVaNT) program. 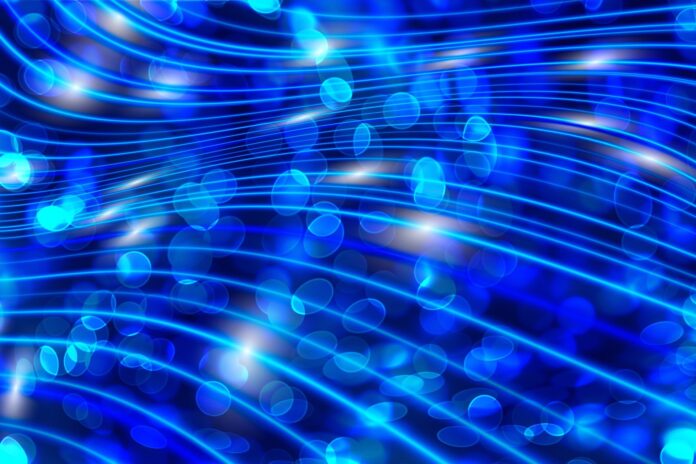 The Defense Advanced Research Projects Agency (DARPA) has announced its selection of eight industry and university research teams to support the Science of Atomic Vapors for New Technologies (SAVaNT) program that kicked off this week:

The teams will develop innovative approaches to push the performance limits of atomic vapors at room temperature and exploit their unique advantages to demonstrate new capabilities for the Department of Defense (DOD). An additional performer has been selected and is expected to be on contract in the coming months.

Quantum research in both information science and sensing shows great promise for enabling a host of new defense applications. A major hindrance to transitioning breakthroughs from the laboratory to practical use, however, is the extensive equipment needed to cool and trap atoms to exploit their quantum features. The selected SAVaNT research teams will focus on warm atomic vapors as opposed to cold-atom technology. This approach does not require complex laser-cooling and allows for a larger number of atoms, boosting the signal. The challenge, however, is that thermal environment effects – even at room temperature – significantly mitigate how long the quantum coherence can last.

“Vapor-based technologies operate at or near room temperature without complex laser cooling and trapping and still offer the advantages derived from the pristine nature of atoms,” said Tatjana Curcic, program manager in DARPA’s Defense Sciences Office. “We are excited about the quality of performers in SAVaNT who will push the performance of atomic vapors to the limit of what is possible.”

The SaVANT research teams will lay the foundations for new technologies that address important DOD needs and technology gaps, including applications that require low size, weight and power (SWaP), high sensitivity electric field and magnetic field measurements, as well as quantum information science applications that require strong atom-light coupling. The common scientific challenge across all technical areas of the program is to improve coherence of atomic vapors at room temperature.

The program is divided into two phases and has three technical areas based on the application domains where atomic vapors are expected to have the biggest impact: Rydberg Electrometry, Vector Magnetometry, and Vapor Quantum Electrodynamics (vQED). Phase 1 will focus on demonstration of the physics aimed at addressing the technical challenges. Phase 2 will demonstrate an integrated benchtop physics package and characterize the performance trade space.

Read the announcement at DARPA