HomeIndustry
IndustryIndustry NewsPeople on the Move 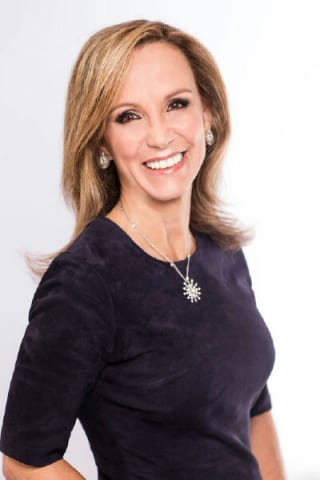 Frances Townsend has joined Activision Blizzard as the Executive Vice President for Corporate Affairs and has been appointed by the Board of Directors to serve as Corporate Secretary and Chief Compliance Officer. She also will oversee Government Affairs, Public Policy, and Communications among other corporate functions.

“Fran is a highly regarded public servant and corporate executive. We are very fortunate to have her wealth of experience added to our leadership team,” said Bobby Kotick, CEO of Activision Blizzard. “Our company will benefit greatly from her energy, intellect and stewardship.”

“I have known Bobby for over a decade and believe in him as a transformational leader,” said Townsend. “Activision Blizzard has grown at a remarkable rate over the last twenty five years, and I want to be part of the continuation of this incredible journey to connect the world through our amazing franchises.”

Townsend brings a wealth of experience that spans government, legal, and business affairs work at the highest levels, most recently as vice chairman, general counsel and chief administrative officer at MacAndrews & Forbes, Inc. Prior to that, she was a corporate partner with Baker Botts LLP.

From 2004 to 2008, Townsend served as the assistant for homeland security and counterterrorism to President George W. Bush, chairing the Homeland Security Council during a pivotal period for the United States. Townsend also served as deputy national security advisor for combating terrorism from 2003 to 2004. She spent thirteen years at the U.S. Department of Justice under the administrations of Presidents George H.W. Bush, Bill Clinton, and George W. Bush.

Read the announcement at Activision Blizzard