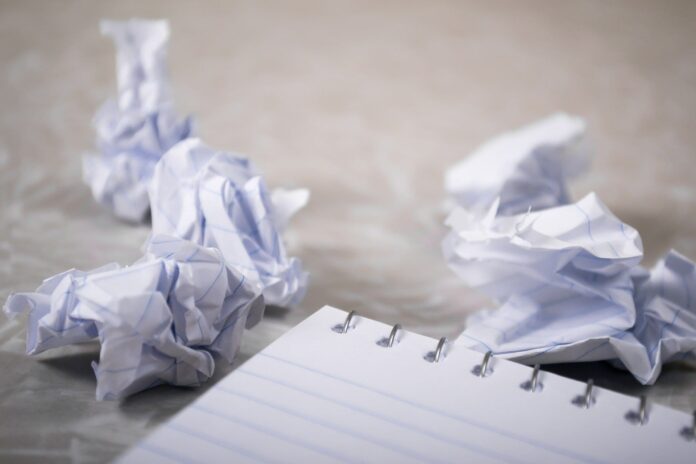 GardaWorld said that it had encouraged G4S shareholders to “mandate their board’s engagement” after its attempts to engage directly were “summarily dismissed or ignored on three occasions”.

GardaWorld last year considered a cash offer for some or all of G4S, but by May had opted not pursue a deal. Two months later private equity BC Partners bought a majority stake in the Canadian firm.