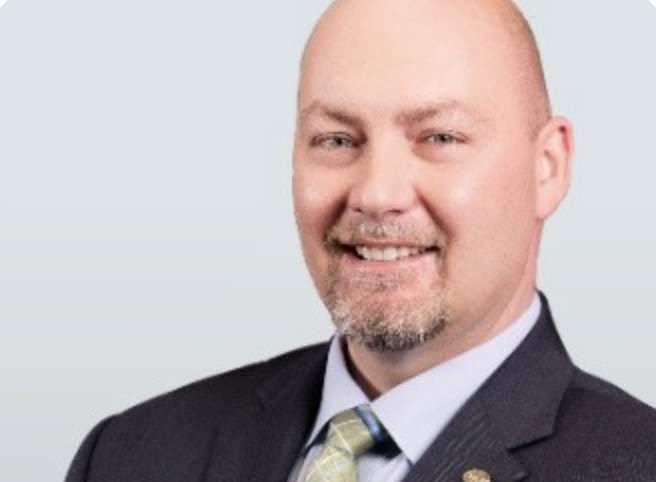 Gabe Osiier has announced that he will join the federal civilian team at CACI International, Inc.

Osiier moves to the role of senior executive of foreign affairs at CACI after more than three years at Perspecta, most recently as a government services segment lead. He brings 25 years of experience in the federal civilian, defense, and intelligence markets. Over his career, Osiier has won and led programs ranging from $1M to $810M in total value.

Prior to his time at Perspecta, Osiier held roles at Vencore, Inc., ActioNet, Inc., and Booz Allen Hamilton. Before this he was an engineer at the Southwest Research Institute and spent three years working for the Central Intelligence Agency.

“In my role as senior executive of foreign affairs, I will continue the CACI decades-long tradition of leveraging expansive capabilities to solve the problems that keep our clients up at night while driving our capabilities across all the federal civilian market,” Osiier said on LinkedIn.