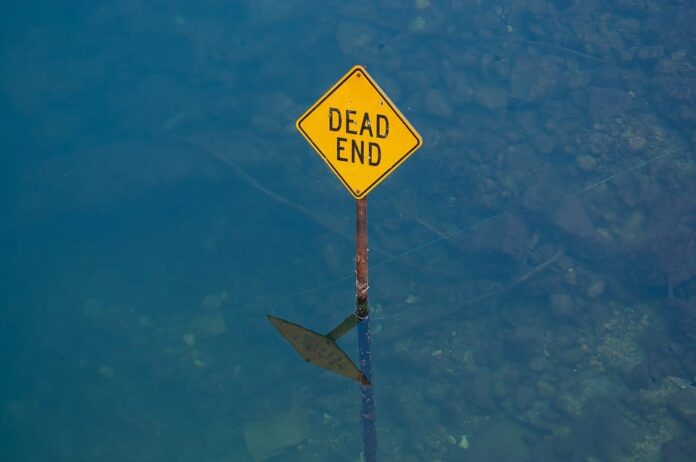 Superfund sites, the nation’s most contaminated hazardous waste sites, could be at risk of climate change, a Government Accountability Office (GAO) report says.

Administered by EPA, Superfund is the principal federal program for addressing sites containing hazardous substances. EPA lists some of the most seriously contaminated sites—most of which are nonfederal—on the NPL and has recorded over 500 contaminants, including arsenic and lead, at those sites. Natural disasters could damage these sites and potentially release contaminants.

EPA stated that it recognizes the importance of ensuring Superfund sites cleanups are resilient in the face of existing risks and extreme weather events, and added that it has taken actions to include vulnerability analyses and adaptation planning in its Superfund activities.

However, GAO found that EPA has not clarified how its risk-related actions align with agency goals and objectives. Further, it has not provided direction to ensure that officials consistently integrate climate change information into site-level risk assessments and risk response decisions.

In its November 18 report, GAO recommended that the Office of Superfund Remediation and Technology Innovation establish a schedule for standardizing and improving information on the boundaries of nonfederal NPL sites. EPA responded that it has taken initial steps to develop an approach to standardize and improve information on nonfederal NPL site boundaries, and expects to establish a schedule for this effort by the second quarter of fiscal year 2020, with the aim to have collected an initial set of site boundaries for all NPL sites by the fourth quarter of fiscal year 2021.

In response to GAO’s recommendation that EPA clarify how its actions to manage risks to human health and the environment from the potential impacts of climate change effects at nonfederal NPL sites align with the agency’s current goals and objectives, EPA said that it believes managing risks from exposure to contaminants in the environment is integral to EPA’s current strategic goal. However, GAO found this strategic objective does not include any measures related to climate change or discuss strategies for addressing the impacts of climate change effects.

EPA told GAO that it strongly believes the Superfund program’s existing processes and resources adequately ensure that risks and any effects of severe weather events are woven into risk assessments and risk response decisions at nonfederal NPL sites. However, GAO found EPA’s current direction does not address all types of cleanup actions or climate change effects. Further, EPA officials from some regions told the review that current EPA practice for assessing risks at NPL sites does not always include consideration of climate change and that they have not consistently integrated climate change information into site-specific remedy selection and design. EPA noted that it may issue a memorandum to reinforce the tools and resources available to NPL site teams and would determine whether to issue this memorandum by the end of January 2020.

Like some other agencies, EPA faces a challenge addressing climate issues under a President who has been known to ignore and even deride urgent warnings from the world’s scientists. Given that EPA’s own Administrator called global heating “an important change” but not one of the agency’s most pressing problems in a CBS interview  earlier this year, GAO may be fighting a losing battle to get EPA to acknowledge the wide-ranging impact climate change could have on the United States, its infrastructure, and people.