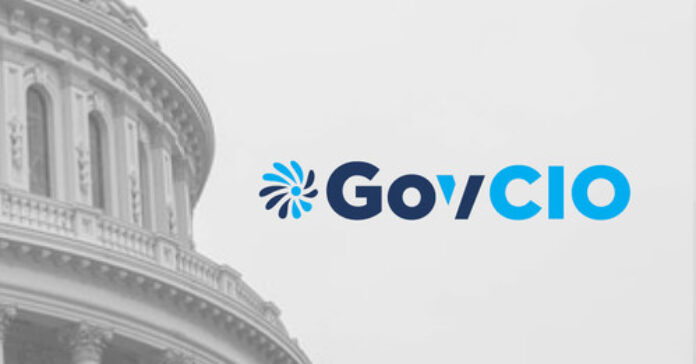 GovCIO has unveiled a new website as part of its rebrand.

GovCIO has updated its logo as well as the website redesign.

This evolution of the brand follows last year’s acquisition of Salient CRGT (SCRGT), a provider of data analytics, cloud, agile development, cybersecurity, and infrastructure solutions to national security, health, and civilian agencies. The combined company now has more than 2,600 employees and an annual revenue exceeding $700 million.

“We’ve expanded both our footprint across the defense, health and civilian spaces, and the breadth of capabilities we can offer customers. The new name represents both where the company has been as well as where the company is going,” said GovCIO CEO Jim Brabston.

Find out more at GovCIO