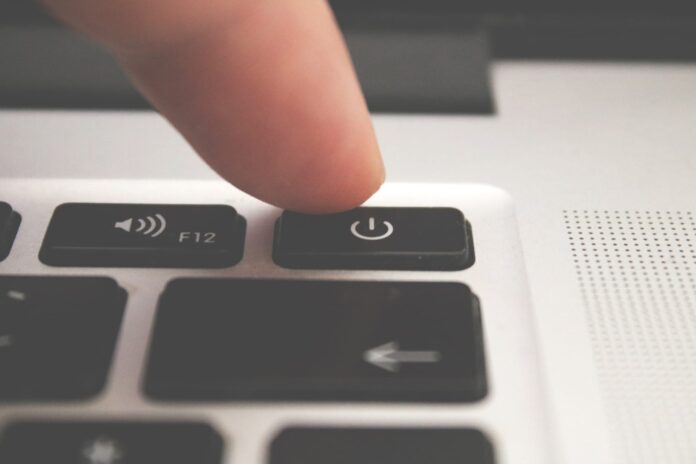 The ongoing US government shutdown is an embarrassment to the country’s technology industry, a leading figure has said.

Several government officials had to pull out of attending the Consumer Electronics Show, a trade event which begins this week, because of the current political stalemate.

“I don’t imagine a lot of people who are making these decisions in Washington are even aware of the ramifications,” said Gary Shapiro, chief executive of the Consumer Technology Association, which produces the show.