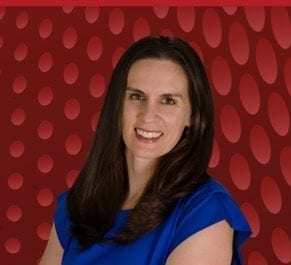 Fiedler has been a valuable member of the Acuity team for more than eight years. In her new role, she will be responsible for new business growth within the Department of Homeland Security and law enforcement agencies, including the Department of Justice. In this capacity, she will also oversee and maintain Acuity’s current National Security business unit portfolio.

Fiedler began her career serving as a U.S. Army Aviation Officer and Pilot for the AH-64A Apache Helicopter before later transitioning to the private sector, where she focused on supporting industry IT audits and large federal projects.

“Oksana has played an integral role in Acuity’s success, both in the delivery of innovative solutions for our clients and driving growth for our organization,” said Acuity CEO Rui Garcia. “We are excited to continue to expand our support for the homeland security and law enforcement communities under her leadership.”