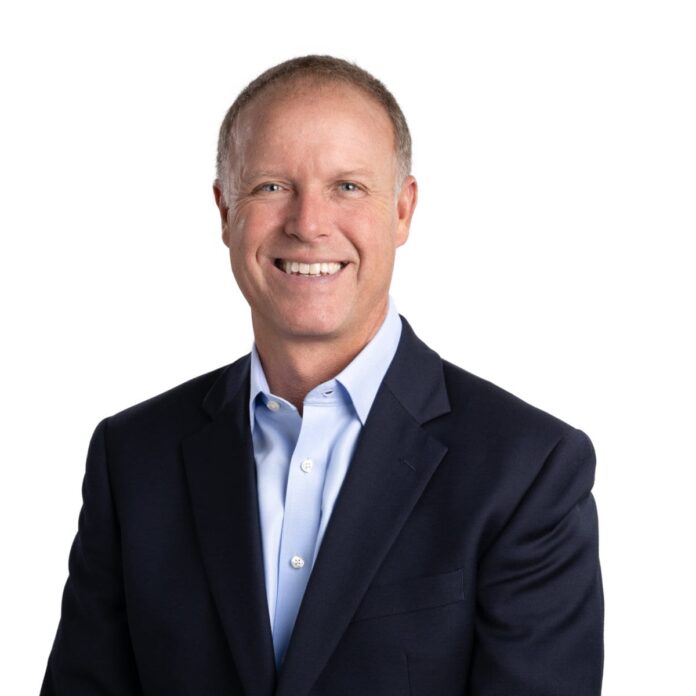 Akima announced that Jean-Francois Blanc has been named as Chief Growth Officer. Blanc will report to Akima President and CEO, Bill Monet, and will lead the company’s corporate development efforts to grow revenue and expand market share.

“Jean-Francois is a hands-on leader with experience winning large contracts in both the Department of Defense and civilian agencies,” said Monet. “We are pleased to add him to our leadership team, and we expect his knowledge of the market and his past success winning strategic contracts will serve him well in this growth-focused role.”

Prior to joining Akima, Blanc led IBM’s U.S. federal sales efforts for large and strategic contract pursuits. His responsibilities included leading the entire deal process, from competitive analysis and win strategy to solutioning, teaming, pricing, and proposal development. Blanc also held prior leadership positions with IBM focusing on the defense and intelligence markets, with a strong focus on the U.S. Army and the U.S. Navy.

“Akima has rapidly achieved a significant status in the federal market, with excellent customer and partner relationships,” said Blanc. “I am thrilled to be joining the company at a time when it is poised to build on a record of driving superior outcomes to expand into new customers and markets.”

Trained as an industrial and nuclear engineer, Blanc began his career in the shipbuilding/repair industry and held a nuclear engineering position with the Norfolk Naval Shipyard before providing consulting services to many Navy commands. He earned an MBA from the College of William and Mary as well as bachelor’s degree from Western Michigan University.