Finucane currently serves as Chairman of the Board for Bank of America Europe. 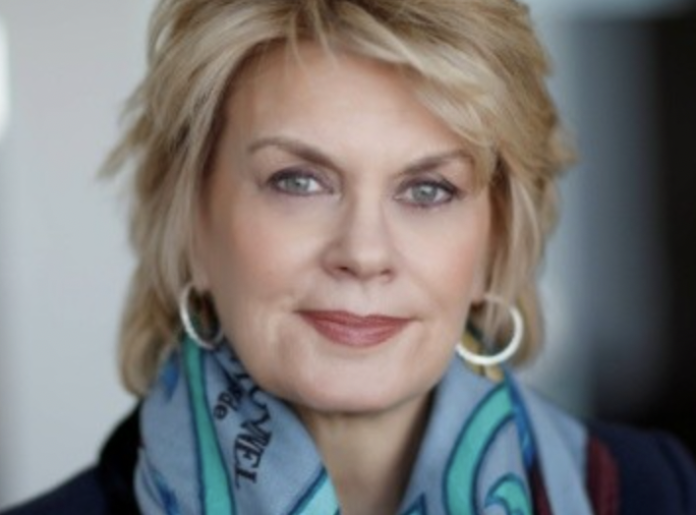 President Biden announced Friday the appointment of Anne M. Finucane to the President’s Intelligence Advisory Board.

Finucane currently serves as Chairman of the Board for Bank of America Europe. She also serves on the board of Bank of America Securities Europe SA, the bank’s EU broker-dealer in Paris. Finucane served as the first woman Vice Chairman of Bank of America. She led the company’s strategic positioning and global sustainable and climate finance work, environmental, social and governance (ESG), capital deployment and public policy efforts. She is widely recognized for pioneering sustainable finance in the banking industry. For most of her career, Finucane also oversaw marketing, communications, and data and analytics at the company, and is credited with leading Bank of America’s successful efforts to reposition the company and repair its reputation after the 2008 financial crisis.

Finucane serves on a variety of corporate and nonprofit boards of directors, including CVS Health, Williams Sonoma, Mass General Brigham Healthcare, Special Olympics, the (RED) Advisory Board, and the Carnegie Endowment for International Peace. She previously served on the U.S. State Department’s Foreign Affairs Policy board and is a member of the Council on Foreign Relations. Finucane has consistently been highlighted in “most powerful women” lists, including in the American Banker, Fortune, and Forbes. In 2021, she received the Carnegie Hall Medal of Honor, and in 2019 she was inducted into the American Advertising Federation’s Advertising Hall of Fame, and received the Edward M. Kennedy Institute for Inspired Leadership.