Babel Street Announces Board of Advisors 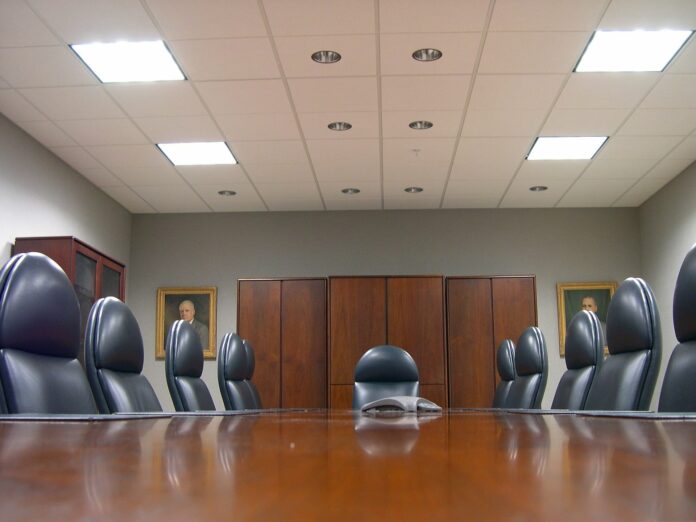 Babel Street, an AI-enabled data-to-knowledge company, today announced its new Board of Advisors, composed of four former senior government officials with deep experience across the defense, intelligence, and law enforcement communities. The Board of Advisors will help Babel Street leadership optimize strategies for helping customers maximize the value of the company’s solutions in these key markets.

Babel Street Advisory Board members include:

“We feel incredibly fortunate to draw upon these senior leaders and their invaluable experiences and insights that will no doubt translate into serving the mission needs of our customer base,” said Jeff Chapman, founder and CEO of Babel Street. “In short, they are true visionaries, who remain active and influential within their respective fields.

Babel Street’s Board of Advisors provide guidance and thought leadership on many fronts, particularly related to navigating customer challenges and optimizing solutions to deliver the most mission value.