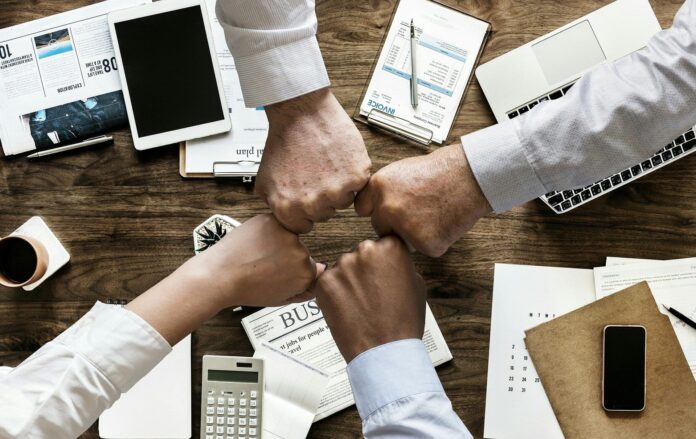 Babel Street is a member of the Government Technology & Services Coalition, a non-profit organization for government contractors in the homeland security market.

The year further validated the growing demand and need for OSINT. In 2022, Babel Street expanded its partner network by over 25 percent. Babel Street also added nearly 100 new deployments to its portfolio, with organizations ranging across corporate and government industries.

Babel Street also grew its product offerings in 2022. “Babel Street’s aggressive growth and expansion in 2022 provided further evidence of the critical value of publicly available information when incorporated into our AI-enabled offerings,” said Michael Southworth, CEO. “I was one of many who was fortunate to join this mission-driven organization in 2022. Together, I look forward to expanding partnerships and markets to grow Babel Street’s platform to help government and commercial institutions mitigate risk.”

Along with Southworth, this year brought new leadership additions to the Babel Street team, including: