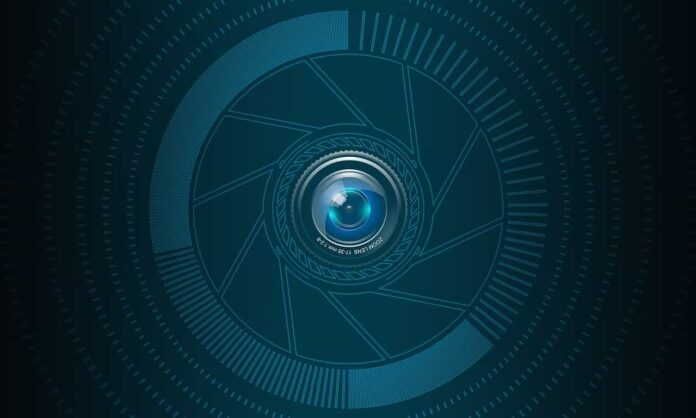 A cross-party group of nearly 70 parliamentarians have called on the U.K. government to ban the sale and operation of widely-used CCTV brands linked to human rights abuses in China.

The 67 parliamentarians “condemn [Hikvision and Dahua’s] involvement in technology-enabled human rights abuses in China” calling for a ban on the tech being sold or used in the U.K. They also called for “an independent national review of the scale, capabilities, ethics and rights impact of modern CCTV in the U.K”.

Partly Chinese state-owned CCTV manufacturers Hikvision and Dahua are now banned from trading in the U.S., owing to security concerns and evidence of their widespread use in so-called “re-education” camps in Xinjiang where an estimated 1 million Uyghurs are detained and subjected to abuse, torture and forced sterilisation. The House of Commons Foreign Affairs Committee called on the U.K. to follow suit with a ban of Chinese surveillance companies in November last year.

However, Big Brother Watch says the government has refused to act and that new research shows U.K. public bodies are awarding significant contracts to procure the Chinese-made technology. The MPs’ statement follows a six-month investigation involving thousands of Freedom of Information requests by Big Brother Watch, which found that the majority of public bodies use CCTV cameras made by Hikvision or Dahua, including 73% of councils across the U.K., 57% of secondary schools in England, six out of 10 NHS Trusts, as well as U.K. universities and police forces.

A number of government departments, including the Home Office and the Department for Business, Energy and Industrial Strategy (BEIS), have Hikvision cameras visibly in use on the front of their buildings according to Big Brother Watch, although many departments refused to respond to their FOI requests about use of the technology.

Big Brother Watch’s research has found that dozens of public bodies have the AI-equipped cameras capable of facial detection, gender recognition and behavioral analysis and offer advanced features such as identifying fights or if someone is wearing a face mask. Hikvision and Dahua have previously been found to offer ethnicity profiling tools on their CCTV cameras in Xinjiang and both companies have signed several contracts to provide surveillance equipment for cities and concentration camps in the region.

Cybersecurity experts have also identified a number of vulnerabilities in Hikvision and Dahua products over recent years that could endanger privacy. Reports from Italy found that a “flaw” in a Hikvision system led to cameras attempting to connect to servers in China. This month, further security holes were found in Hikvision products as one of the company’s main remote viewing software tools was found to connect directly to servers in China. Like with many other cybersecurity vulnerabilities, Hikvision blamed the flaws on outdated software.

“Chinese state-owned CCTV has no place watching Britain’s streets. Hikvision and Dahua are closely linked to the genocide in Xinjiang and their low-cost, high-tech cameras are normalizing intrusive surveillance in the U.K.

“It is horrifying that companies that provide the technological infrastructure for Beijing’s crimes against humanity provide cameras to 61 percent of public bodies in the U.K.

“The widespread use of Hikvision and Dahua CCTV in the U.K. is creating a dystopian surveillance state that poses serious rights and security risks to the British public, whilst indirectly supporting China’s persecution of ethnic minorities. We urge the Prime Minister to follow the U.S. example and urgently ban Hikvision and Dahua from operating in the U.K.

“These revelations show the need for the Government to instigate an independent review of the scale, capabilities, rights and ethics of modern CCTV in Britain.”