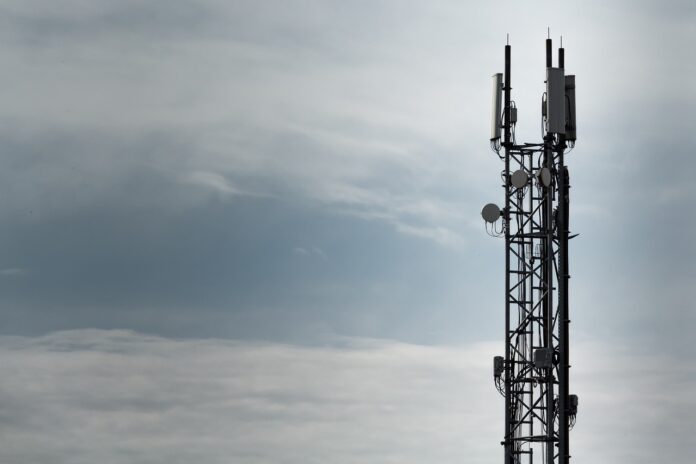 Catalyst Communications Technologies, Inc., a leading developer of Radio Control over IP Dispatch, Interoperability, and Incident Command solutions for the mission critical / first responder community, today announced it has been awarded a contract by the United States Department of Homeland Security (DHS) Science and Technology Directorate to develop an Interworking solution that will enable mission critical communications between First Responders using Land Mobile Radio (LMR) systems and cellular devices over Long Term Evolution (LTE) Networks with push to talk applications. This contract is a Phase II Award and extends the research and development activities initially funded by DHS in a Phase I Award in 2018.

When FirstNetTMdeploys the Nationwide Public Safety Broadband Network (NPSBN), the need for a feasible Interworking solution between LMR and LTE radio systems will be critical. Especially as users discover applications where push-to-talk on a mobile phone or other broadband device may be more practical and less expensive than LMR subscriber units, this migration will need interoperability and dispatch systems that can ensure unified and reliable communications between First Responders who are using these different systems.

The Award provides funding to continue development of Catalyst’s IntelliLink™ family of LMR LTE Interworking solutions. The roadmap for effective Interworking was established during the Phase I Award and completed in November 2018. Once developed and commercialized, these Interworking solutions will improve communications for First Responders and facilitate the migration to FirstNet™, where a host of new applications that can take advantage of the greater bandwidth capacity is expected to develop. More than 80,000 First Responder organizations, including police, fire, EMS, and government organizations that use mission critical push to talk (MCPTT) can take advantage of this new technology.

In Phase II of the project, Catalyst will develop an interface service/server, anticipated to be a software product running on a standard networked computer or computers.  Catalyst is following the roadmap it presented to DHS as part of the Phase I project deliverables. This roadmap was, in turn, based upon recommendations from the Public Safety Advisory Committee (PSAC) and its supporting organizations including the National Public Safety Telecommunications Council (NPSTC).

Mike Schools, Vice President of Engineering at Catalyst and the technical lead for this project, said, “This Phase II Award is a significant accomplishment for Catalyst. It provides up to $1 Million to support the further development of our Interworking innovations and will accelerate the development of a prototype that can be tested and deployed into First Responder communications networks. Solving interoperability challenges for the First Responder community is a core competency of Catalyst.”

Share
Facebook
Twitter
Linkedin
Email
Previous articleDepartment of Defense Contracts for May 28, 2019
Next articleEnabling the Good While Preventing the Bad: How Security Enables the Drone Industry