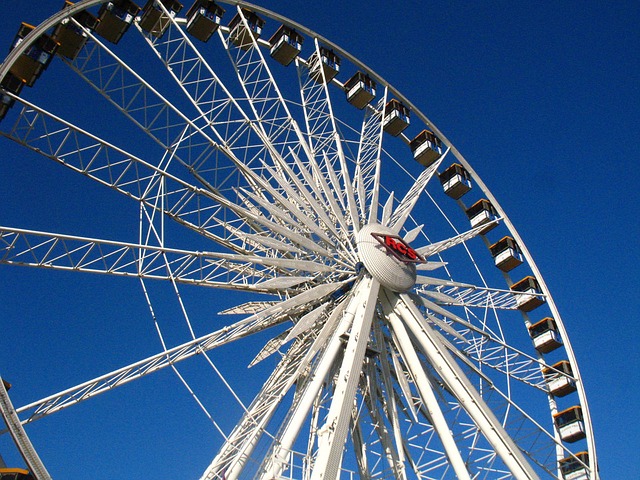 Delta Scientific, the leading manufacturer of counter-terrorist vehicle control systems used in the United States and internationally, today announced that the Orange County Fair (Costa Mesa, Calif.) is deploying two Delta Scientific MP5000 portable barriers to protect 1.4 million guests over the event’s 23 day run. In addition, the fair organization also makes the barriers available to a 65,000 attendee pet fair, 45,000 guest tattoo fair and 200 other yearly events that are hosted by the fairgrounds annually.

“The first MP5000 was deployed two years ago at our service/employee gate, which also provides access to our fire lane,” describes Nick Buffa, director of security and traffic operations, Orange County Fair. “We were concerned with potential vehicle attacks, especially at this gate, which has a 75 meter run-up in which a vehicle can really gain speed. How do you stop that? Plus, we only needed it periodically. After doing nationwide research and reviewing the MP5000, we selected the 16-foot version.”

Delta’s totally self-contained MP5000 mobile deployable vehicle crash barriers carry a K8 rating (M40 ASTM rating), stopping 7.5 ton (6400 Kg) vehicles traveling 40 mph (64 kph). They tow into position to control vehicle access within 15 minutes. No excavation or sub-surface preparation is required. Once positioned, the mobile barricades will unpack themselves by using hydraulics to raise and lower the barriers off their wheels. DC-powered pumps will then raise or lower the barriers. Once the event is over, procedures are reversed and the barriers are towed away.
Of all the compliments Buffa has received from people on his installation, he says that the comment he remembers most was from a 30-year carnival worker who told him, “I’ve never seen a fairground do this for us. I’m always afraid of a car attack.”

Over the last year, Buffa went back to his Board and requested a 20-foot MP5000 to install at the main gate. Like the other MP5000, it remains in the up-position during fair operations but lies flat at night so that maintenance and service vehicles can easily come and go. He hopes to add more barriers in the future.

“The MP5000 is not the cheapest solution to preventing vehicle attacks but it is worth every penny,” Buffa emphasizes. “If it prevents one death, it’s done its job!”