DetectaChem to Provide Advanced Anti-Terrorism Technology and Support in NYC for Sept. 11 Anniversary 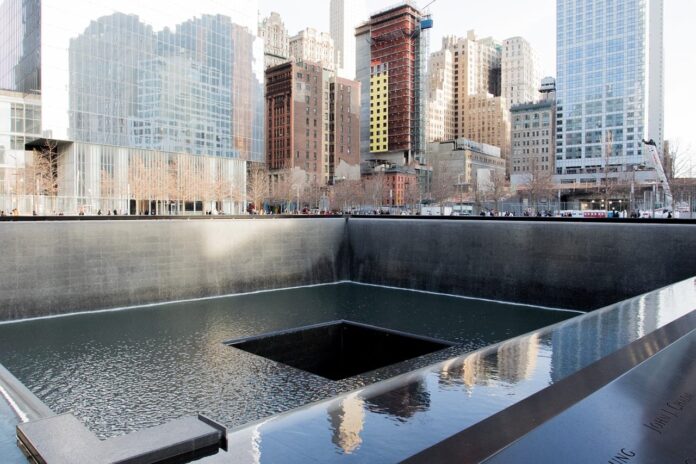 This is the second year DetectaChem has been invited to provide additional support around the anniversary of September 11th, 2001. DetectaChem’s SEEKERe handheld trace explosive and drug detectors are already in use for threat screening at various high-profile transportation hubs in the city.

DetectaChem is a leader in innovative handheld explosive and drug detection solutions that can be used in a wide range of scenarios. DetectaChem has been invited for the second year in a row to support a security surge in the Metro NYC area during the September 11th anniversary and is providing devices and training resources in support of law enforcement and first responders.

The SEEKERe is a handheld explosive detection technology that enables fast, easy and reliable detection of even trace amounts of explosive material. Innovative solutions like this one from DetectaChem are helping to keep the public safer in a range of situations from mass transit to event venues to hotels and public spaces.

In addition to currently deployed SEEKERe units, DetectaChem will be providing additional units and product training experts to further bolster heightened threat screening operations. SEEKERe is a handheld explosive and drug detector using automated colorimetric technology and is widely deployed across Department of Defense and Homeland Security, state and local agencies and event and stadium security teams around the country.

Mark Kisner, CEO of DetectaChem says, “We greatly appreciate the invitation and opportunity to share our technology and resources with New York City counter-terrorism agencies in support of security surges around September 11th. We will always remember and honor the sacrifices made and our commitment is stronger than ever to provide innovative, easy-to-use and accurate threat detection solutions to help keep the public and first responders safe.”