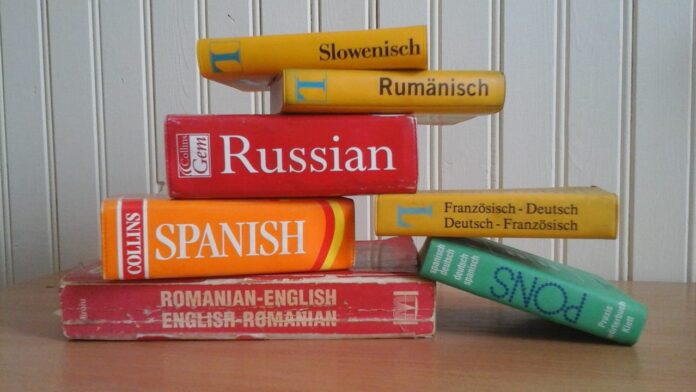 In support of United States Coast Guard (USCG) missions, the Language Translator solicitation seeks capabilities that facilitate communication in real time with non-English speakers and those who are unable to communicate verbally. The solicitation also requires the devices be able to operate in both connected and offline capacities. While performing a variety of rescue and investigation missions, USCG operators must be able to communicate with vessel occupants – many who are non-English speakers. Accurate and swift translation of information is critical to the safety and security of USCG boarding teams and vessel occupants. Offline capability is necessary, because many USCG interactions take place on the high seas in extreme environmental conditions and in locations without cell service or internet connections.

The Kynamics project proposes enhancing their TalkBox product, a multilingual translator. TalkBox is built using an embedded hardware board augmented with high battery efficiency. The software is designed to operate in an offline-first manner. This Phase 1 funding will enable Kynamics to develop a language detection model that operates offline, automatically detects the spoken language, and automatically updates for fixes and feedback when internet connection is available.

“DHS S&T and SVIP have given the Coast Guard an opportunity to connect with innovative small businesses, such as Kynamics, to develop language translation technology that may enhance operational mission execution,” said Wendy Chaves, chief of the Coast Guard Research, Development, Test and Evaluation, and Innovation Program.

“We’re excited to see how the Kynamics project unfolds as we move through this first proof-of-concept phase with USCG,” said Melissa Oh, SVIP managing director. “We’re also delighted to include a minority female-founded company in our portfolio.”