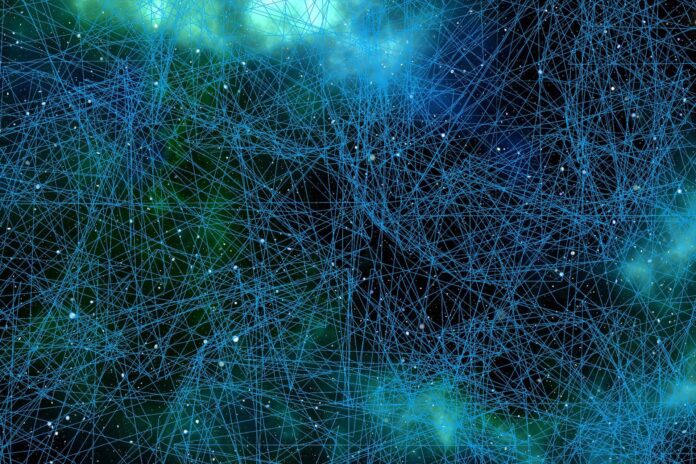 ETELM, a leading manufacturer of advanced Mission Critical communications radio infrastructure, has successfully connected its 4GLinked TETRA e-TBS and LTE e-LBS base stations to many other vendors at the second Mission Critical Push-to-Talk (MCPTT) Plugtests.

The e-TBS base station, which connects directly to an LTE EPC core via the S1 interface, allowed direct optimized communications between standard 4G LTE subscribers and TETRA subscribers. This Plugtest, the second of its kind, marked the first time that the interoperability of Mission Critical Data (MCDATA) products and services had been tested.

“We are thrilled that our TETRA e-TBS and LTE e-LBS base stations performed so well at the MCPTT Plugtests interconnecting with many EPC cores, eMBMS Gateways and MCPTT/MCDATA servers,” said Nicolas Hauswald, sales and marketing director at ETELM. “There are many challenges that have to be overcome when connecting TETRA and LTE, including performance, management, security, maintainability and costs of operation. Our 4GLinked solution takes the users’ requirements as its main ground and drastically reduces the operational costs for users. Today was the first time that the interoperability of MCDATA has been tested, which has provided a great opportunity for ETELM to showcase its overall 4GLinked solution for both TETRA and LTE.”

ETELM was the first company to implement an MCPTT solution into a hybrid TETRA/LTE network. During the Plugtest, which was organized by ETSI with the support of TCCA, PSCR, TAMU and the European Commission, ETELM’s base stations allowed Mission Critical services (MCPTT and MCDATA) including individual calls, group calls and SDS to be made between users of different technologies. The 4GLinked system management automatically manages the sessions between 4G and TETRA identities, helping to overcome challenges including interoperability, security and performance.

At this Plugtest, ETELM included the connection of its TETRA and LTE base stations to eMBMS services (Multimedia Broadcast Multicast Service) which is standardized by 3GPP in order to optimize the point-to-multipoint communications.

The 4GLinked solution is now deployed operationally on the field at several customers. For further information, please visit http://www.etelm.fr/.