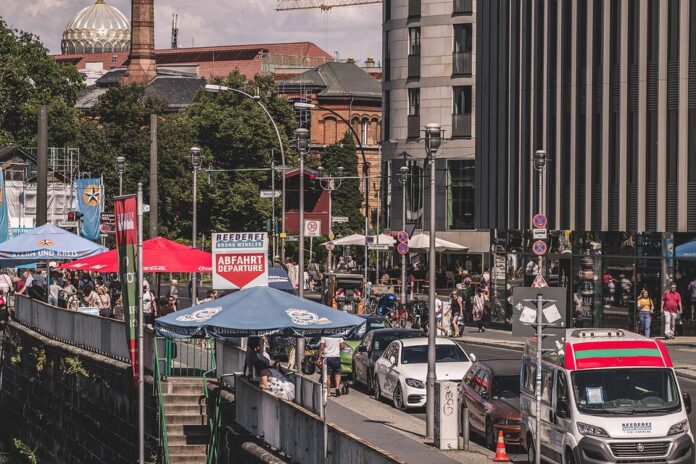 Everbridge, Inc. has been selected to deploy its Public Warning Cell Broadcast technology within two of the largest Mobile Network Operators in Germany, as a key technology component of Germany’s nationwide emergency alerting system.

The public safety system will enable all federal authorities responsible for public warning alerts to reach people quickly during national emergencies such as health crises, terror attacks, industrial incidents, earthquakes, and flooding. Powered by Everbridge’s Public Warning technology, the German alerting system will target mobile phones of residents and visitors present in the area impacted by an emergency. Everbridge’s contracts with mobile network operators in Germany represent over 65% of German mobile subscribers.

Widescale flooding in West Germany became an amplifying factor for Germany to implement additional emergency alerting channels to the existing Modular Warning System (MoWaS). The implementation of Cell Broadcast technology as a complementary warning channel was presented during the realignment of The Federal Office of Civil Protection and Disaster Assistance (BBK) at the beginning of 2021.

Testing of the national alerting system is planned to take place on Nationwide Alert Day (Warntag), held annually on the second Thursday in September, with a subsequent, non-public intensive test phase occurring until effective operation at the end of February 2023.

Everbridge Public Warning leverages existing telecom infrastructure, with no opt-in required, to reach everyone within a geographic area to reduce disaster risk, support first responder communications, and analyze disaster communication effectiveness for subsequent mitigation activities. The platform has been designed to be fully compliant with data privacy regulations including GDPR and allows public safety agencies to send an alert to any device within a few seconds without sharing any personal details, such as names or phone numbers.