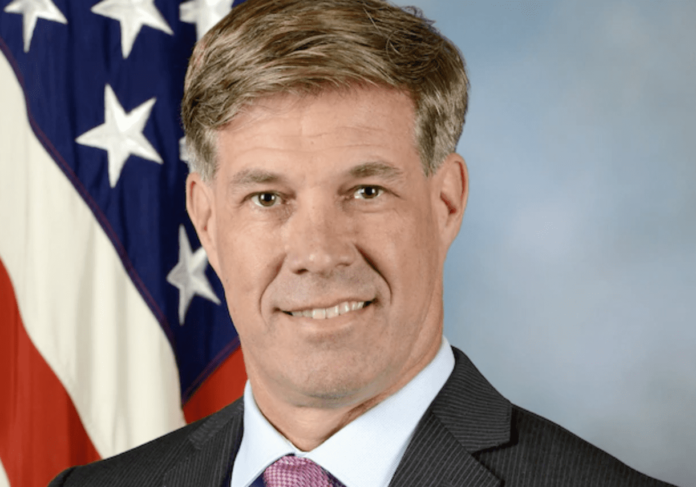 6K, the world’s leading developer of microwave plasma technology for the production of advanced materials, today announced that Dr. Joe Felter, a former senior Department of Defense official under then Secretary of Defense James Mattis, has joined 6K’s advisory board. Dr. Felter will guide 6K’s strategy in working with the US Department of Defense and other Federal agencies for the innovation and deployment of advanced materials products to support the national interest of the US. He joins other industry luminaries including Magnus Rene, prior CEO ARCAM, and Robert Galyen, prior CTO CATL.

“We are honored to have Dr. Felter join the 6K team as part of our advisory board. 6K has a unique technology that not only addresses scarcity of strategic materials and reduces our dependence on foreign imports, but for the first time enables domestic production of advanced materials typically produced overseas due to our dramatic reduction in production costs and ability to produce in an environmentally sustainable way,” explained Dr. Aaron Bent, CEO for 6K. “Dr. Felter’s specialty with issues of national security strategy and deep relationships in Washington are invaluable not only to guide 6K, but to maximize deployment in a way that enhances the mission of the United States.”

Dr. Joe Felter is the former Deputy Assistant Secretary of Defense for South and Southeast Asia. He is currently a William J. Perry Fellow at Stanford University’s Center for International Security and Cooperation and research fellow at the Hoover Institution. Dr. Felter is co-creator of “Hacking for Defense”, a defense innovation focused curriculum he helped develop and pilot at Stanford that is now sponsored by the Department of Defense and taught at over 50 universities across the country.

“Strategic materials are becoming increasingly pivotal to the national interests of the United States, and 6K continues to prove its unique capability to address these needs, with examples like its recent Defense Logistics Agency (DLA) contract to recover and upcycle materials for defense applications from domestic sources of supply,” commented Joe Felter. “The recent pandemic has shown the need to strengthen control of supply chains and create domestic sourcing. 6K can do this across numerous important areas including batteries for energy independence and critical alloys for aircraft and weapons platforms. I am extremely enthusiastic to join 6K’s advisory board and help the company to advance its efforts both in Washington and with strategic suppliers.”

A former US Army Special Forces and Foreign Area Officer, Dr. Felter served in a variety of special operations and diplomatic assignments including multiple deployments to Iraq and Afghanistan. Dr. Felter is Founder of BMNT a Silicon Valley based technology incubator and problem-solving platform which Forbes magazine named as one of the nation’s top 25 Veteran-Founded Startups in America in 2016.

Dr. Felter received a B.S. from the United States Military Academy at West Point, Master of Public Administration from the Harvard Kennedy School of Government, Graduate Certificate in Management from the University of West Australia, and a Ph.D. in Political Science from Stanford University.