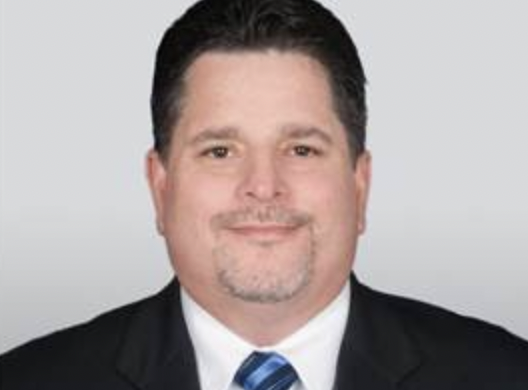 General Dynamics Information Technology (GDIT), a business unit of General Dynamics (NYSE:GD), announced today the appointment of Glenn Miller as senior director for IT and operations. After serving more than 30 years at the U.S. Department of State, Miller will provide strategic support to GDIT’s federal government customers across technology areas such as cloud, digital modernization and cybersecurity.

“Glenn is an accomplished Foreign Service executive with a proven track record in creating innovative strategies, optimizing operations, driving change and delivering results,” said Nisa Moore, GDIT vice president for Diplomacy. “His leadership and technical skills will be a tremendous asset in strengthening our customers’ IT modernization goals and mission needs.”

As former State Department acting CIO, Miller directed worldwide IT programs and initiatives exceeding $2.4 billion annually, which are critical to the achievement of the department’s global foreign policy goals and objectives. He previously served as principal deputy CIO, where his responsibilities included cyber operations, business management and planning, and worldwide operations. His other leadership positions included deputy CIO for both the Operations and Foreign Operations directorates.

During his tenure, Miller served in senior IT roles in Belize City, Belize; Frankfurt, Germany; Moscow; Seoul, South Korea; and Warsaw, Poland. Domestically, he served as office director and division chief for the State Department’s Bureau of Information Resource Management.

“I am thrilled to join a team that provides mission-critical solutions and capabilities to some of the most pressing problems facing federal civilian agencies,” said Miller. “The company has exceptional depth, expertise, knowledge and understanding of the technology landscape. I am looking forward to working with this talented group and advancing our customers’ cybersecurity and digital modernization initiatives.”

Prior to joining the foreign service, Miller was a 911 dispatcher in California and served in the U.S. Army Signal Corps. He is the recipient of numerous service, performance and honor awards, including the prestigious Presidential Rank Award in 2022.