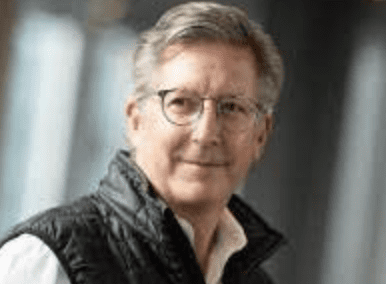 Greg Pellegrino, executive branch affairs leader at Deloitte, died Sunday from what authorities said may have been a medical emergency that led to Pellegrino crashing his Bentley.

Pellegrino, 55, lived in Middleburg, Va., west of D.C. in rural Loudoun County. Virginia State Police said that just before 3 p.m. Pellegrino’s car ran into a tree at Lime Kiln Road and Snickersville Turnpike. He was not wearing a seat belt.

His time with Deloitte goes back to 1999, when he led Deloitte Consulting’s e-Government efforts globally. From 1987 to 1989 he worked at American Management Systems, where he left as vice president and served as director of mobile computing at the AMS Center for Advanced Technology and leader for the public safety and transportation industry segments.

Pellegrino was an adviser to the Council on Competitiveness and a contributor to the council’s Commission on Competing in the Next Economy with a focus on “Optimizing the Environment for the National Innovation Ecosystem.” He also served as a member of the board of directors for the Northern Virginia Therapeutic Riding Program (NVTRP), one of the region’s leading equine therapy programs supporting individuals living with all types of disabilities. He was a board member for the American Red Cross National Capital Region focusing on supporting ARC’s fundraising priorities and veterans initiatives; he also served on the Diversity and Inclusion committee.

Pellegrino also served for several years on the leadership council for the National Law Enforcement Officers Memorial Fund’s Museum. He was the first elected chairman of the board of directors for the Homeland Security and Defense Business Council.

Pellegrino was married in 2018 to Kristiane Kristensen.