The modernized dashboard serves as the new front-end data visualization homepage for public consumption of IT budget and management data. 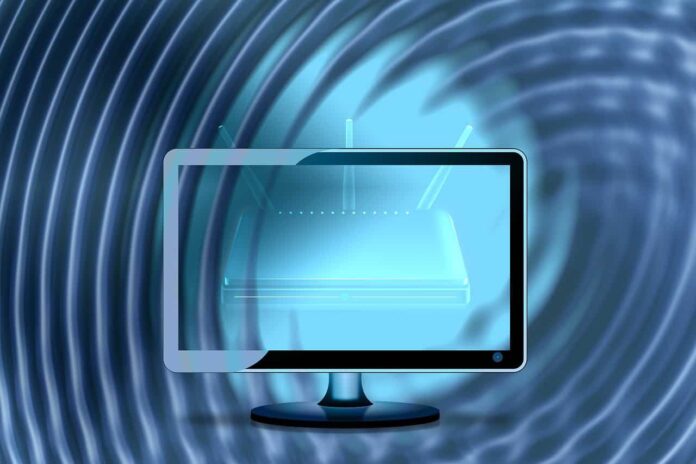 GSA’s Office of Government-wide Policy (OGP) announced the release of the modernized federal IT dashboard, which provides public visibility into how the government spends IT dollars. The modernized system collects and displays agency IT cost and management data, including IT cost, schedule, and contract data received from agencies through their internal capital planning and investment control tools.

“The new federal IT dashboard is a significant milestone in a more than decade-long effort to provide greater transparency and accountability around federal IT modernization,” said GSA Administrator Robin Carnahan. “As federal agencies make critical investments in upgrading their IT infrastructure and improving digital service delivery, it’s vital for the public to have visibility into how these dollars are being spent. By making information about federal IT management and spending more accessible and user-friendly, this new dashboard will incentivize agencies to be more efficient and effective, and offer valuable insights to our federal partners and the public. The federal IT dashboard is just one example of the many ways GSA is driving progress on IT modernization and digital service delivery governmentwide, while providing maximum value to taxpayers.”

The modernized dashboard serves as the new front-end data visualization homepage for public consumption of IT budget and management data and provides a platform that will streamline the collection of agency IT data by the Office of Management and Budget. It has been updated to leverage new software and technology to provide users improved search functionality, interactive data visualization, and enhanced accessibility. Users are also able to access the data directly with a publicly available API.

Through this improvement, data submissions are streamlined and federal IT data collection is upgraded into a coherent, modularized ecosystem that better supports agency partners and OMB.

Originally launched by OMB in 2009, the purpose of the federal IT dashboard is to promote the efficient and effective modernization of government by providing increased transparency and accountability around federal IT spending.

The dashboard is online at: https://itdashboard.gov/