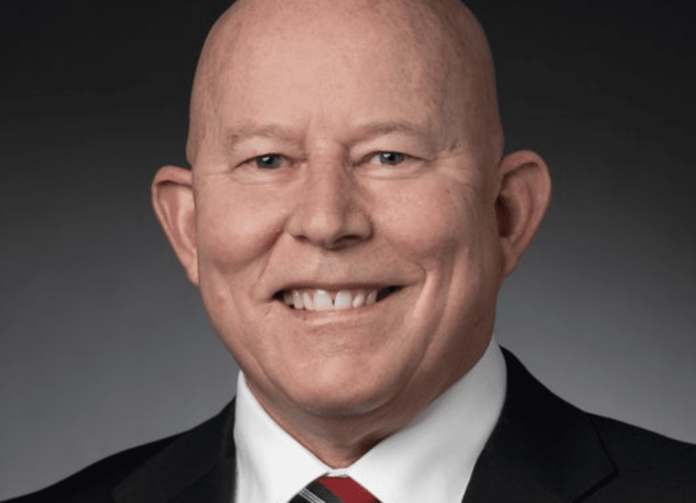 Huntington Ingalls Industries (NYSE:HII) announced today that DeWolfe “Chip” Miller has been named corporate vice president of customer affairs. Miller will relieve Mark Fox upon his retirement later in 2021 and be responsible for outreach to executive branch principals as well as the U.S. Navy fleet for the Newport News portfolio. He will be located in HII’s Washington, D.C., office and will report to Mitch Waldman, HII’s executive vice president for government and customer relations.

“Chip joins our team after more than 30 years of distinguished service in the U.S. Navy,” Waldman said. “His extensive naval career provides him with a vast understanding and a wealth knowledge of our portfolio, as well as how they support the Navy’s missions. I am confident his expertise will be critical in continuing our company’s proven track record with collaborating with our Navy partners.”

Miller retired from the U.S. Navy as a vice admiral in December 2020 and most recently served as commander of all Naval Air Forces. Miller has held several command assignments, including executive officer of USS Carl Vinson (CVN 70), commanding officer of USS Nashville (LPD 13) and USS George H.W. Bush (CVN 77). He also served as commander the Bush Carrier Strike Group 2 that participated in combat Operations Enduring Freedom and Iraqi Resolve.

Miller is a 1981graduate of the U.S. Naval Academy, and began his career as a naval aviator flying the A-7E before transitioning to the F/A-18 Hornet in 1986. He holds a master’s degree from the National Defense University, is a Syracuse University national security management fellow and is a graduate of the Navy’s Nuclear Power Program.