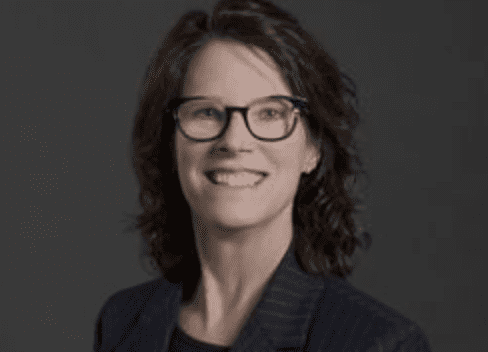 “Kim is well known from her numerous senior executive contributions in government, as well as her superior performance as an integral member of HII’s Nuclear and Environmental Services leadership team and as N3B’s environmental remediation program manager,” said Michael Lempke, president of HII’s Nuclear and Environmental Services business group and chairman of N3B’s board of managers. “I have every confidence that Kim will skillfully fill the role of N3B president and general manager.”

Lebak joined HII in 2018 after serving nearly 30 years in the DOE. From 2014 to 2017 as manager of the National Nuclear Security Administration Los Alamos Field Office, Lebak directly oversaw federal operations at the Los Alamos National Laboratory. She is the recipient of the Distinguished Presidential Rank Award, which recognizes high-performing senior career employees for sustained extraordinary accomplishment, of which only 1% of the senior executive service workforce is selected.