Holmes will be responsible for leading the corporation’s engagements with the legislative branch, the executive branch including all federal agencies, business and trade associations, and think tanks. 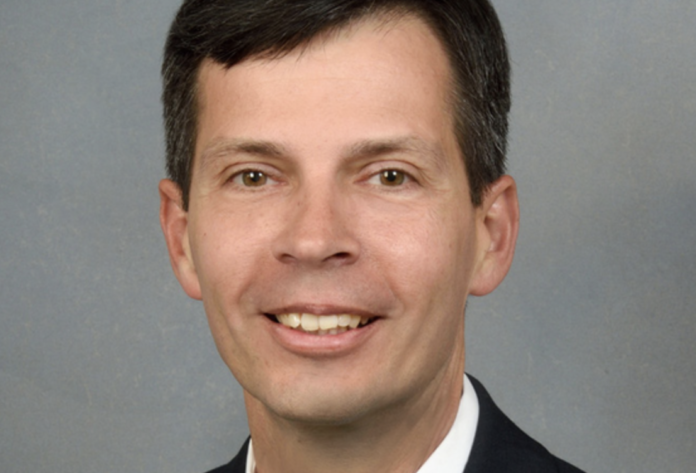 Holmes will be located in HII’s Washington, D.C. office and will report to Mike Petters, HII’s president and CEO.

“Mitch has been an integral part of HII since day one and has been key to our success,” Petters said. “His contributions to national security for over four decades both in government service and as a Huntington Ingalls Industries executive have always affirmed an unwavering commitment to our men and women in uniform, and demonstrated the highest level of integrity and thoughtfulness. I thank Mitch for his leadership and dedication which always reflected our company values, and I wish him the very best.”

Holmes will be responsible for leading the corporation’s engagements with the legislative branch, the executive branch including all federal agencies, business and trade associations, and think tanks.

“Stewart has extensive knowledge and experience in government relations and defense issues,” Petters said. “His understanding of our business and portfolio, as well as the DOD customer and Capitol Hill, will be critical in continuing our company’s proven track record of providing solutions to our customers’ biggest challenges.”

Holmes comes to HII from Textron Inc. which he joined in 2015 as the vice president of Washington Operations, being appointed senior vice president of Washington Operations in March 2017. Prior to joining Textron, he served as the staff director/minority clerk for the Senate Appropriations Subcommittee on Defense, overseeing recommendations for the annual appropriations for the Department of Defense and the intelligence community. He had previously worked as a staff member for the Senate Appropriations Committee and as an aide to Senator Thad Cochran of Mississippi.

Holmes served in the U.S. Marine Corps for over two decades and is a graduate of The Citadel and the Naval Postgraduate School.