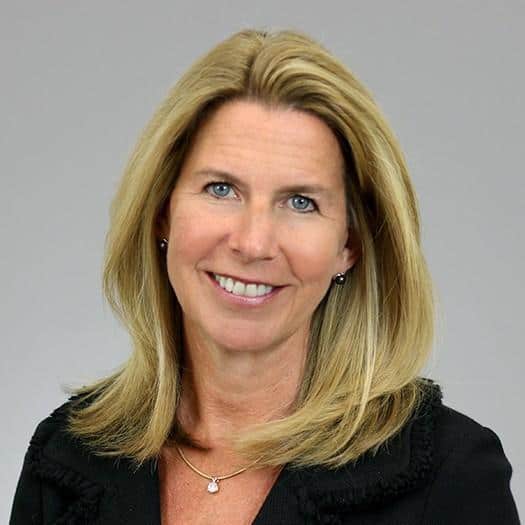 In her new role, Boland will be responsible for driving market leadership, developing and retaining talent, creating high-performing teams, and providing exceptional client service for a regional practice of 10,000 professionals spanning 15 states and 17 offices. She will also serve as a senior advisory partner on several of the region’s largest clients and join the U.S. Executive Committee and the Americas Operating Executive.

“The Central Region is one of EY’s largest regions and its strong position comes from our purpose of building a better working world. Julie has a passion for our people and culture having led Cleveland, the region’s second largest office, with outstanding growth, people engagement and recruiting results,” Grier said. “During her 30-year career, she has served a variety of EY clients and is known for quality and integrity. Julie knows our region well and has the passion, mindset and experience to move it forward.”

Boland declared she is honored to succeed Grier. “EY’s Central Region is known for its innovation, exceptional client service and its best-in-class execution of the talent agenda and people engagement,” she said. “Under Kelly’s leadership, EY’s Central Region has built impressive momentum that I look forward to building upon.”

Boland began her career as a CPA in the audit practice of another Big Four firm. She then worked at J.P. Morgan and Goldman Sachs leading up to her CFO roles at publicly- and privately-held companies. Throughout her career, she’s worked in offices in London, New York, Chicago and Cleveland.

Current and past affiliations include current vice chair of Destination Cleveland, member of the Greater Cleveland Partnership Board, immediate past chair of the Achievement Centers for Children, treasurer of the United Way of Greater Cleveland, and founding member of In Counsel with Women. A graduate of the Leadership Cleveland Class of 2006, Boland has been recognized as a YWCA Woman of Achievement and Crain’s 40 under 40.