The offices have proven to be invaluable partners through their track records of working with the PCSF and the Justice Department’s Antitrust Division. 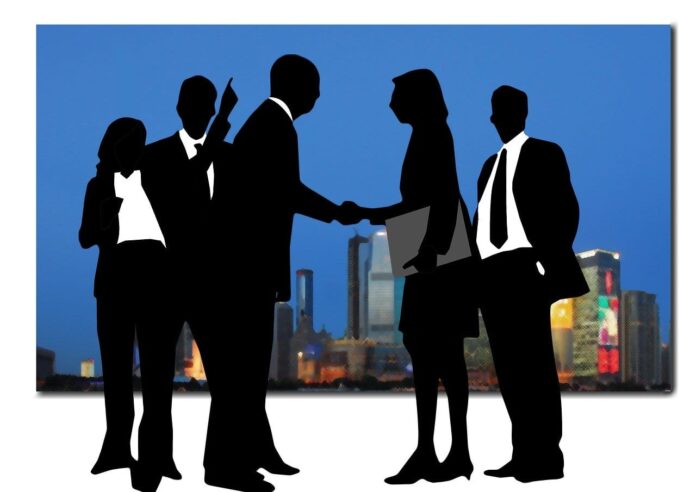 The Justice Department announced today that the Procurement Collusion Strike Force (PCSF) welcomed four new national law enforcement partners to the Strike Force, for a total of 34 agencies and offices committed to deterring, detecting, investigating and prosecuting antitrust crimes and related schemes that target government procurement, grants and program funding at all levels of government.

The four entities joining the PCSF are the Offices of Inspector General for the United States Department of Energy, Department of the Interior, Department of Transportation and Environmental Protection Agency. Together, these offices are responsible for overseeing hundreds of billions of dollars in authorized funding that will be distributed to federal, state and local government agencies through the Infrastructure Investment and Jobs Act, the Inflation Reduction Act of 2022 and the Creating Helpful Incentives to Produce Semiconductors (CHIPS) and Science Act of 2022. The offices have proven to be invaluable partners through their track records of working with the PCSF and the Justice Department’s Antitrust Division.

“Recent legislation will finance billions of dollars for government procurements and grants,” Assistant Attorney General Jonathan Kanter of the Justice Department’s Antitrust Division said upon announcing the new partners in Washington, D.C. “Expanding the PCSF’s national partnership to include these critical offices will better position the PCSF to protect taxpayer dollars and combat collusion in government spending.”

“The priority at Department of Energy’s Office of Inspector General is always to protect the American taxpayer’s investment,” said Inspector General Teri L. Donaldson for the Department of Energy. “Recent legislation established over fifty new programs, along with providing increased funding to existing programs at the Department of Energy. We must take all steps necessary to detect and deter fraud within the Department’s complex and the government. I am proud to be a national partner of the Procurement Collusion Strike Force and to work alongside DOJ and its other partners in this effort. I’d like to thank Assistant Attorney General Kanter for bringing us all together and providing this opportunity.”

“Those who cheat and collude in procurement place transportation safety at risk and deprive taxpayers of the transportation infrastructure to which they are entitled,” said Inspector General Eric J. Soskin for the Department of Transportation. “By joining this strike force, the DOT Office of Inspector General looks forward to leveraging partnerships with our fellow law enforcement community members to prevent and detect fraud, waste, and abuse in Federal contracting and to holding wrongdoers accountable.”

“The Environmental Protection Agency Office of Inspector General is pleased to join our law enforcement colleagues as part of the Procurement Collusion Strike Force,” said Inspector General Sean O’Donnell for the Environmental Protection Agency. “We look forward to partnering with others who share our commitment to investigating and combating antitrust and public procurement crimes.”

In November 2019, the Department of Justice created the PCSF, a joint law enforcement effort to combat antitrust crimes and related fraudulent schemes that impact government procurement, grant, and program funding at all levels of government – federal, state and local. For more information, visit https://www.justice.gov/procurement-collusion-strike-force.