Together, the 152 large cities and counties in the Tracker have set aside funds for more than 2,300 named projects. 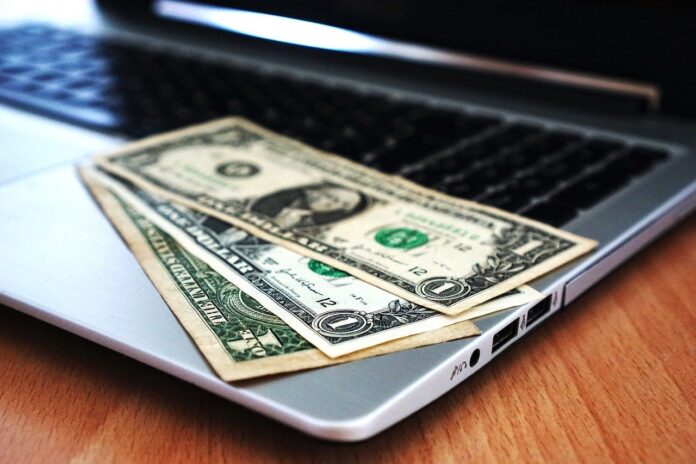 Brookings Metro, the National League of Cities (NLC), and the National Association of Counties (NACo) have partnered to launch the Local Government ARPA Investment Tracker, an online resource that compiles information from local governments to offer a detailed picture of how large cities and counties are deploying the American Rescue Plan Act’s (ARPA) State and Local Fiscal Recovery Fund (SLFRF) dollars.

The Local Government ARPA Investment Tracker adds to other important efforts to understand local ARPA implementation and will be updated as more information becomes available from large city and county governments.

A significant portion of funding is being used to replace lost revenue. While large cities and counties are planning investments across a host of critical services, supports, and projects, they are dedicating the largest share of their funds to government operations. The share of SLFRF dollars dedicated to government operations is expected to decline, as stabilization priorities give way to larger-scale, longer-term efforts.

Project types reflect local government functions and economic circumstances. Many counties are using their funds to strengthen local health departments and mitigate the impact of the COVID-19 pandemic, while many cities are using the funds to augment services and supports for young people negatively affected by the pandemic

In the coming weeks and months, we will learn even more about how large cities and counties are putting their SLFRF dollars to work. With such a significant and flexible pool of resources available to city and county officials around the country—as well as urgent needs the pandemic has created or exposed—many people will be watching local decisions with great interest. The Local Government ARPA Investment Tracker provides a window into a crucial, generational experiment in shared U.S. governance.