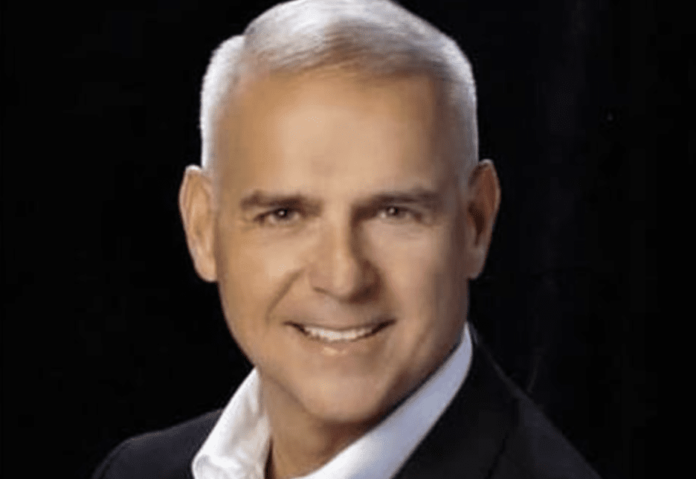 LocatorX, an innovative tracking technology provider, today announced that Retired Marine Col. John Coleman, former chief of staff of the 1st Marines Expeditionary Force during Operation Iraqi Freedom, has joined its Advisory Board. Coleman brings over four decades of combined experience in military and business operations from service in both the US Government and the private sector.

“Throughout his career in the Marine Corps, John Coleman was widely recognized as a visionary officer and leading innovator in utilizing digital technology to enhance military communication and operations,” said Scott Fletcher, president and CEO, LocatorX. “His experience and advice will be invaluable to us as we continue our efforts working with military organizations to track their assets anywhere around the world.”

Most recently, Coleman served as Chief Executive Officer at Vislink (formerly xG Technologies). Prior to that he launched Joint Command and Control Consulting (JC3), providing consulting services focused on the development, integration, and delivery of mature and emerging technologies in support of expeditionary operations, particularly as related to command, control, communications, intelligence, surveillance, and reconnaissance (C4ISR).

Prior to JC3, Coleman was Vice President, Business Development at Hunter Defense Technologies, where he pioneered an entirely new business sector specializing in the development and delivery of expeditionary command and control systems for civil first responders and the Department of Defense (DOD.)

Founded with technology discovered at the University of Oxford, LocatorX has patented new techniques such as a cutting-edge, solid-state, location tracking, digital engagement and counterfeit detection capabilities.