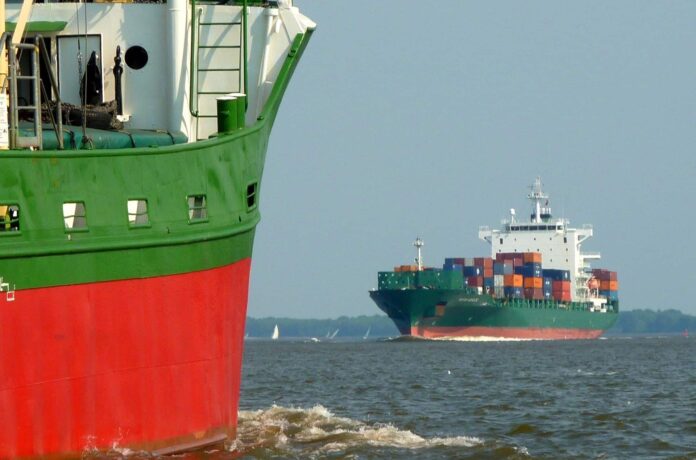 Rick has been a leading architect of HFSWR systems for the past 25 years and has been instrumental in developing and advancing HFSWR systems. Named as inventor on many patents relating to this ground-breaking radar technology, he was formerly at Raytheon Canada ltd from 1991 to 2017, and an Engineering Fellow at Raytheon from 2013 to 2017, with full system design authority for HFSWR technology. In 2007, Rick was conferred the Excellence in Engineering and Technology Award for System Engineering on the long-range radar program and he holds a Master of Science in Electrical Engineering from the prestigious Queen’s University, Kingston, Ontario.

The HFSWR system forms the foundation of a wide-area Maritime Domain Intelligence initiative to provide enforcement agencies with real-time, persistent surveillance out to the 200 nautical mile EEZ. A game-changing and complementary tool for detecting Illegal, Unreported and Unregulated Fishing (IUU), smuggling, ballast dumping and other offshore activities, the Maerospace HFSWR technology is a customer proven, cost-effective solution that enables reconnaissance and effective deployment of enforcement assets, making HFSWR a force multiplier for securing international maritime borders. HFSWR systems have been successfully deployed in Asia and Europe with the most advanced, 3rd Generation system deployed in Canada.

According to Maerospace CEO, Eric Meger, “Rick brings a wealth of experience to the Maerospace team and we are excited to strengthen our team. We look forward to continuing to advance the technology in the coming years in pursuit of our goal of bringing to market the world’s best maritime domain awareness systems.”