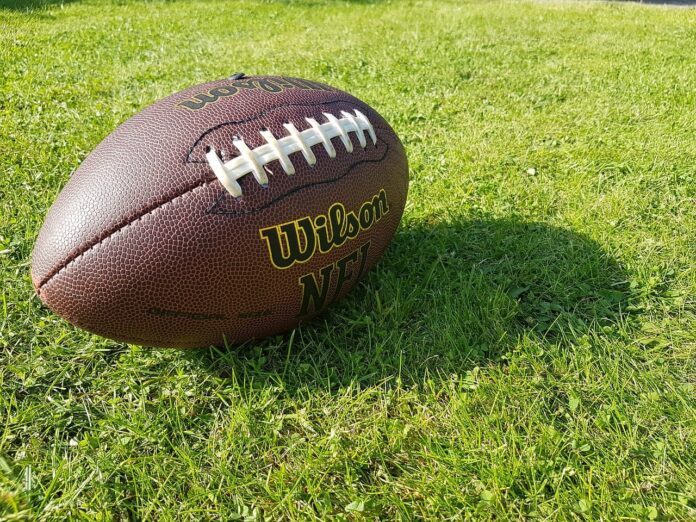 The National Security Innovation Network (NSIN), the U.S. Department of Defense program office that brings non-traditional collaborators from the defense, academic, and venture communities to solve national security problems, announced that it will run its first-ever ad during Super Bowl LV on the Armed Forces Network (AFN) airing of the championship game.

The ad “There’s a Better Way” recognizes service members have ideas for improving the ways things are done and invites them to connect with NSIN’s free resources to “prove there is a better way.” The ad sets a stark contrast between outdated methods and 21st century problems by opening with black and white footage of cavalry units and cannons set to colonial music. As if the tape is stuck in an old VHS machine, the ad screeches to a stop and resets to contemporary up-tempo music with video of service members in 21st century scenarios.

The goal of the ad is to invite military audiences to share ideas for solving national security problems by leveraging the free resources of NSIN.

“The DoD wants to solve problems differently, better, and more quickly,” said Morgan C. Plummer, NSIN Managing Director. “Our unique approach to solving these problems is to incorporate new problem-solvers by bringing people to the table who had not been there before. We have found that the strength of our network is remarkable. Service members from all ranks and specialties have brought ideas that challenge the status quo and innovate defense. We look forward to hearing new ideas from the AFN audience.”

“At NSIN, everything we do starts with a service member in uniform and a problem that needs solving,” said Morgan C. Plummer, NSIN Managing Director. “NSIN strives every day to make getting the mission accomplished just a little easier for our military. Whatever the challenge, we look forward to working with the AFN audience and our national network of problem solvers to find the solution. We exist to help those who serve.”

The military is no stranger to the National Football League’s biggest game. Troops stationed at home and abroad look forward to the annual game, too.

“We are excited to partner with the Armed Forces Network and leverage the big game to communicate how our military partners can leverage our free services. Much like football, the NSIN approach is a team concept because we know we can achieve more collectively with the special talents of diverse individuals, than we can individually,” said Suzanne Zurn, NSIN Communications Director.

“The NSIN ad reminds all of us that no matter what your role or rank, that everyone can be an innovator and help make the world better, safer and stronger,” Zurn said.

“The challenges that our service members face every day are very real and demand new solutions,” Plummer said. “The NSIN network creates opportunities for communities from academia, the private sector and the military to collaborate and innovate together to solve these challenges. Every day. That is the power of team.”